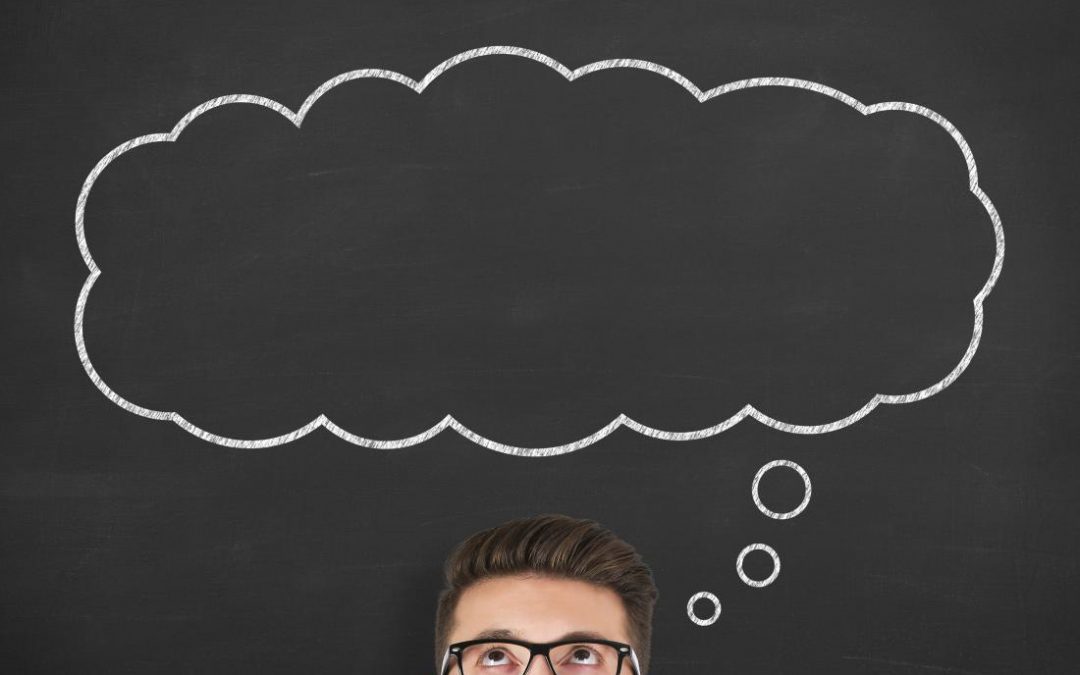 We’ve come up with a list of things we think women just don’t get about dudes.

1: Women can’t understand why guys can’t express their emotions. The bottom line is men and women express their emotions completely differently. Women can easily let it all out with a big cry alongside their supportive friend, whilst hammering down a tub of ice cream. Guy’s on the other hand keep up the hard appearance and bottle things up. This is a bit clichéd but it’s oh so true. Guys battle with vulnerability.

2: Women cannot fathom our obsession with sport & beer. Sure, there are some sport crazy ladies out there who are more than happy to sit down with a beer and watch the game with the lads, but they are few & far between. “Oh, there’s football on again!”. Think about it, we love sport just as much as you love make-up and romantic comedies.

3: We really can’t read your minds. Most of the time, and this is from personal experience, there are subtle hints thrown out by women to their partners with the expectation that they must automatically know what’s going on in their heads. Just tell us, it’s simple, tell us what you are feeling or what you want.

4: When we get turned on, our brains block absolutely everything out. If there’s sex on the cards, not much else matters to us at that point.

5: We do listen to you, it’s just that our brains are wired differently. We think logically, and women think emotionally, most of the time. That is why women and men tend to argue a lot.

6: We’re not staring at other women because we want to be with them. A  primal part of the male brain just says, “Oh, damn, bro. Check it out, boobs.” And we listened. Don’t worry we won’t remember those boobs after 30 seconds 🙂

7: We like receiving compliments just as much as you do. Most guys will make out like they don’t need praise but they’re lying. Compliments don’t just have to be about how we look either, they can be about anything we’re doing well.

8: One of the biggest differences between men and women is in how we handle difficult situations. The issue is that when we have a problem, our instinct is to just solve the problem and move on. Women on the other hand want to talk about what is going on, just for the sake of talking, or to know that they are being listened to. The problem is men really want to solve your problems, but in most situations, you don’t want us to. You want us to listen. I wish women could understand this about men, it would solve a lot of conflict.

9: Men don’t like to be attached at the hip. We certainly know the importance of couple time, but it doesn’t mean we don’t need some time apart. A weekend away with the boys is extremely important for us. Some women are aware of this, others aren’t.

10: Try to look at all the things we do right instead of bringing up 1 wrong thing we did and berating us for it. Sometimes we can be forgetful, and maybe it happens more frequently than you’d like, but we’re only human at the end of the day. Women should think about this before starting an argument & rather give us credit for the things we are doing right.

Here is possibly the best video ever created on the differences between men and women. So funny and spot on.

Feel free to comment on anything else you think women don’t understand about men.