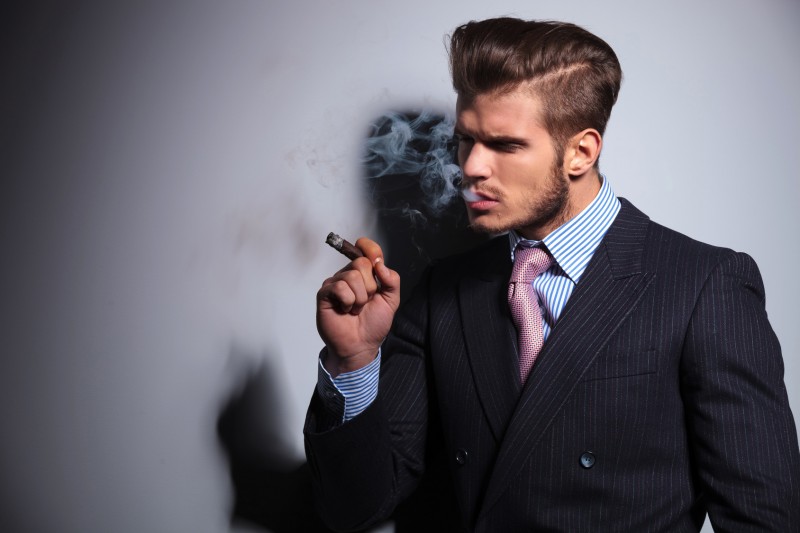 Every year they publish it, and every year it makes me feel nauseous. It’s not so much that I am jealous, it’s just that I am…well I guess I am a little jealous! I’m talking about the list of folk, around the world, who don’t deal in millions anymore…they deal in billions. Here are a few of the world’s youngest and coolest billionaire dudes (keep a bucket handy because you are likely to throw up when you see some of these numbers).

There are only two ways you become a billionaire: You are either born into money and when daddy kicks the diamond encrusted, platinum plated bucket, you score. Or, you come up with a ground breaking product or service that disrupts the market place and becomes a global success story. I’m less interested in the billionaires who fell with their asses in the butter, and more interested in the mavericks who started businesses that sky-rocketed. Here are a few of those types of blokes.

If you don’t know what Snapchat is, think of it as WhatsApp, but the kicker is that you can set the message up to completely disappear after a couple of seconds (that’s pretty neat, if you want to make sure nobody gets to see that message ever again). In May 2014 Snapchat reported that the App users where sending more than 700 million photos and videos per day, and the company was valued at between $10 – $20 billion (depending on sources)

And the kids behind the breakthrough App are both reportedly worth $1,5 billion each and are only 24 and 25 years old.\

Uber is an App-based transportation business or you could just call it a new age taxi service. Call it what you like, it’s cool, it works, and they are operating in more than 100 cities around the world. The guy behind Uber is Travis Kalanick, a native Californian who, back in 2009, along with Garret Camp, decided to start a mobile application business that connects passengers with drivers of vehicles, for hire. So basically he was like, ‘Wouldn’t it be cool, if you could use your phone to find out which taxis are in the area and notify one of them that you want a pick up’. And the rest, as they say is history. Kalanick is 38 and worth and estimated $5,3 billion (damn that is a lot of ammo) 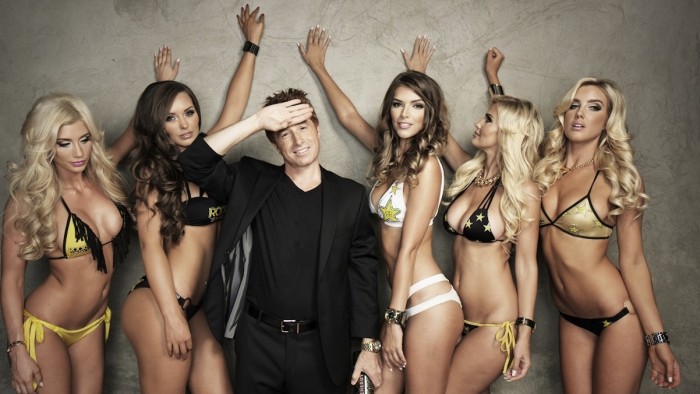 In 2014, Russ Weiener entered the Forbes list of the 400 richest Americans at position 249, with an estimated worth of $2,2 billion. He is the founder and CEO of Rockstar energy drink. The company is based in Las Vegas, Nevada and their energy drink is available in more than twenty flavours and you can find it in more than 30 countries. The guy isn’t even 45 yet! Looks like he is having a blast

Brian Chesky, just 34, is another internet entrepreneur who has an estimated worth of $1,5 billion. It’s a pretty cool story. Back in 2008 Chesky and a roommate were both unemployed and in need of some cash, so they decided to make some money by renting out their place, before a big Industrial Design conference was about to pull into town. They purchased three airbeds and marketed the idea by calling their website “Air Bed and Breakfast”. This was the start of Airbnb. You can now rent unique places to stay, from local hosts, in more than 190 countries. Pretty cool, right? 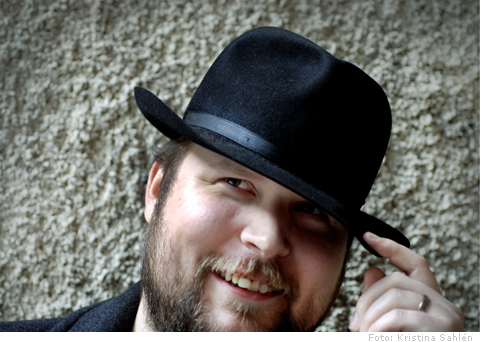 Markus Persson is a Swedish video game programmer and designer. He is responsible for bringing the world MineCraft (one of the world’s biggest selling games of all time). He has stopped working on this game after a recent deal with Microsoft, to sell Minecraft for $2.5 billion (and he is only 37)

In 1997 Hastings and Marc Randolph co-founded Netflix, offering flat rate film rental-by-mail to customers in the United States. Netflix has since become the world’s largest on-demand internet streaming service and has a collection of 100,000 titles and over 44 million subscribers. Hastings apparently got the idea for Netflix when he had a late video rental (six weeks late) and owed the video store $40. After paying the fee he headed off to gym and he realized he had a much better business model and Netflix was born. Now he is worth an estimated $1 billion.

Sacks owns Monster Beverage which makes the hugely popular Monster energy drinks. He started running Monster all the way back in 1990 when it was still a small time soda company, but fast forward to 2014 and the company did $2,5 billion in sales which is more than double Rockstar’s revenue. Probably the biggest win for Sacks was his ability to get Coca-Cola to buy a 16.7% stake in Monster and agree to partner with Monster on it’s energy drinks business. The dude is worth an estimated $1.7 billion.

You know those cool robust cameras every skydiver, mountain biker and skateboard junkie have strapped onto their apparel nowadays? Well, it’s thanks to Nick Woodman. He is the founder of GoPro and it’s bagged the 39 year old almost $4 billion.

Dorsey is the co-founder of Twitter and has an estimated worth of $3 billion (only 38 years of age). Twitter was created back in 2006 and within 8 years (as of December 2014) has more than 500 million users and has recently been described as the “sms” of the internet.

Sean Parker originally founded the file sharing service Napster and then moved on to become the first president of Facebook (how cool would that business card be – President of Facebook). He is 36 years old, worth around $3 billion and has decided to move into politics.

What would you be doing if you had a billion or two parked in a bank account?