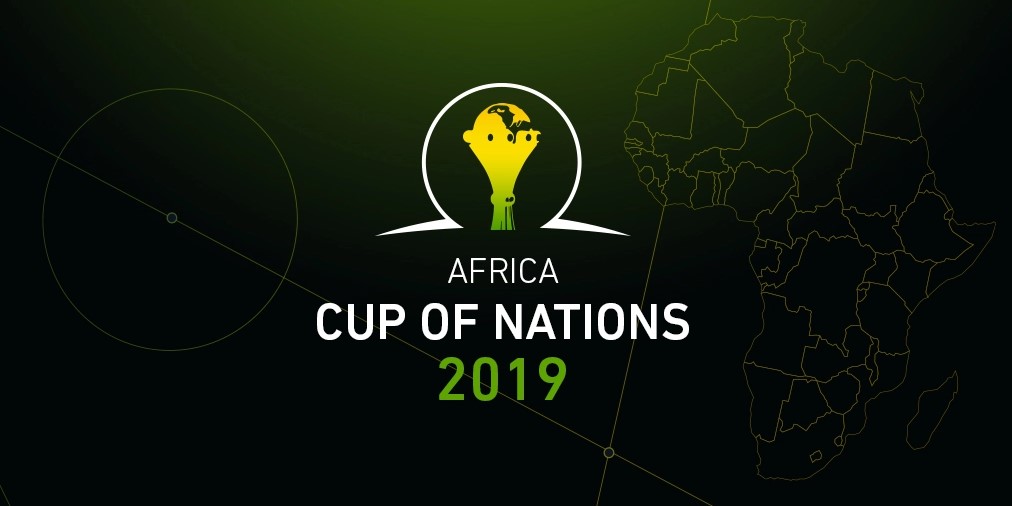 It has been a difficult couple of weeks for South African sports fans.

Banyana Banyana were knocked out of the Women’s FIFA World Cup without a single point. Amajita departed with a similar record at the FIFA U/20 World Cup. The Baby Boks suffered a disappointing semifinal loss against France at the Junior Rugby World Championships. Our most talented athlete Caster Semenya is involved in a bitter war with the IAAF, and then there’s the Proteas. For a more detailed analysis on them, you can click here to read our previous article.

Our hopes for the remainder of 2019 now lie with the Springboks and………. Yep, that’s right Bafana Bafana. The 2019 African Cup of Nations (Afcon) kicks off on Friday 21 June in Egypt. We will focus on  Bafana and their chances Of success. Or lack thereof.

South Africa’s first ever participation at the Afcon on home soil was a triumphant one. The tournament was originally due to be hosted by Kenya, with SA awarded the hosting rights to the 1998 edition. But Kenya were stripped as hosts by CAF. But the problems didn’t end there, as current defending champions and favourites Nigeria withdrew from the competition due to political turmoil in Nigeria. Led by captain  Neil Tovey and coach Clive Barker Bafana put all that aside to beat Cameroon, Angola, Algeria, Ghana, and Tunisia to ensure that the class of ’96 would forever be enshrined in South African sports folklore.

With the bulk of the 1996 winning squad and new rising star Benni McCarthy, and with Nigeria banned from the tournament, Bafana were the consensus favourites. However popular coach Clive Barker had been sacked just over a month before the continental showpiece hosted by Burkina Faso, casting some doubt. Jomo Sono took over the reins in what was a massive year for South African football, with the country’s debut at the FIFA World Cup in France.

Bafana began their journey with two draws against Angola and Ivory Coast before Benni McCarthy announced himself to the world by scoring four goals against neighbours Namibia to ensure progress into the quarterfinals. Morocco and the DRC were knocked out along the way before Bafana’s back to back championship hopes crashed at the hands of The Pharaohs, Egypt.

The first Afcon edition of the new millennium was co-hosted by Nigeria and Ghana. Coached by Trott Moloto, Bafana Bafana were now an aging squad but were still one of the pre-tournament favourites along with returning powerhouse and co-host Nigeria. Gabon and the DRC were despatched before a draw against Desert Foxes, Algeria meant South Africa topped the group. Siyabonga Nomvethe scored the only goal in a tense quarterfinal against co-host Ghana in front of a raucous home crowd, to set up a match that was four years in the making.

Nigeria had largely dismissed Bafana’s success in the two previous tournaments because of being banned in 1996 and 1998. Once again the match was played in front of an expectant home crowd. Two goals from winger Tijani Babangida meant Bafana’s journey ended in the semifinals. South Africa beat Tunisia in the dreaded Third Place match on penalties.

For the first time at an African Cup of Nations Bafana Bafana were coached by a foreigner in Portuguese tactician Carlos Queiroz. The tournament was hosted by Mali. South Africa were slow out of the blocks with goalless draws against Burkina Faso and Ghana, threatening an early exit before winning the final group match against the Atlas Lions, Morocco, meant Bafana were group winners.

However, for the second competition in a row SA were knocked out by the host nation, this time in the quarterfinals. Aside from the teams worst placing in six years, Bafana were hopelessly outclassed by Mali, and many have pointed to this match as the beginning of a downward spiral for the national team that has continued to this day. By the time the FIFA World Cup kicked off in June of that year, Carlos Queiroz was out of a job.

Bafana qualified for their fifth consecutive  Afcon to be held in Tunisia. Under coach Styles Phumo Bafana got off to a bright start with a win against Benin, but suffered a battering at the hands of the Nigerian Super Eagles, losing 4-0. Needing a win against Morocco to progress, Bafana could only manage a 1-1 draw. This was the first time SA failed to progress past the group stage.

Hosting rights once again went to North Africa, this time in Egypt. Ted Dumitru, one of the most successful coaches in South African club football history, was at the helm. This signaled a disturbing trend with the South African Football Association unable to stick to a coach for more than two years.

The 2006 edition was a disaster from beginning to end. Played three, lost three, no points, and no goals scored. The less said about this tournament, the better. Failure to qualify for the 2006 FIFA World Cup in Germany, confirmed what many South Africans feared. We were no longer a powerhouse on the continent.

The tournament returned to Ghana, and South African fans were optimistic of a return to glory days after the appointment of World Cup-winning coach, Carlos Alberto Parreira. But the coaching position of the national team now seemed like a poisoned chalice. For a third consecutive competition, Bafana exited at the group stage with only 1 point. “The Boys “ had failed to win a match for two Afcon’s running.

Bafana had failed to qualify for the 2010 and 2012 tournaments, and qualified for the 2013 Afcon by virtue of being the host nation, leading to jokes amongst fans that Bafana only qualify for tournaments they are hosting. This was the second time Mzansi were hosts after 1996. And much like ’96 South Africa stepped in after original hosts Libya lost the rights due to the Libyan Civil War.

Gordon Igesund was the first South African born coach at the Afcon since Styles Phumo in 2004. In the group matches, Bafana drew against Cape Verde and Morocco but got the all-important win against Angola to advance top of the group. But disappointment soon followed when the team was dumped out on penalties against Mali. By now pessimism amongst local football fans was at an all-time high.

Under Shakes Mashaba Bafana Bafana managed to earn outright qualification for the first time since 2008. But that’s where the good news ended, as Equatorial Guinea proved not to be a happy playground as Bafana departed without winning a single match. Defeated by Ghana and Algeria, and a draw against the Teranga Lions Senegal meant more heartache for South Africans.

Bafana Bafana were drawn in Group E alongside Nigeria, Libya, and Seychelles. The teams played each other in a home and away round robin format with the top two teams automatically qualifying for the 2019 African Cup of Nations in Egypt.

South Africa began the qualification process with a bang, beating arch-nemesis Nigeria away from home. But then could only manage a goalless draw in Durban against Mediterranean Knights of Libya. As expected Seychelles were easily beaten. But in the return fixture the Bafana we all know and love resurfaced when they were held to a draw against a bunch of part-timers.

Another draw followed against the Super Eagles, leaving a difficult final fixture against Libya away to ensure qualification. The match was played in Tunisia due to political turmoil in Libya. Bafana’s best player Percy Tau stepped up to the occasion by scoring two goals to confirm South Africa’s spot in the Land of the Pharaohs.