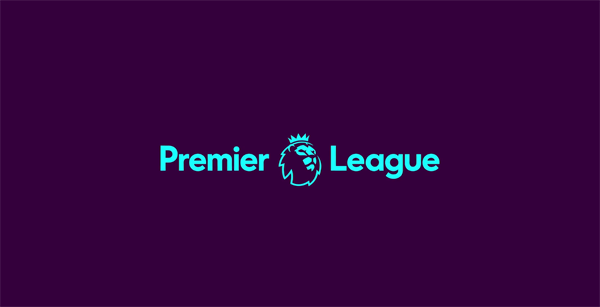 The new Premier League season is just under a month away & I think a lot of us football fanatics are starting to look forward with the pre-season games starting and all the transfer speculation heating up, or shall we say fake news. Could this season be as good as the last, it remains to be seen, but let’s have a look at the top 6 kits for the upcoming season! 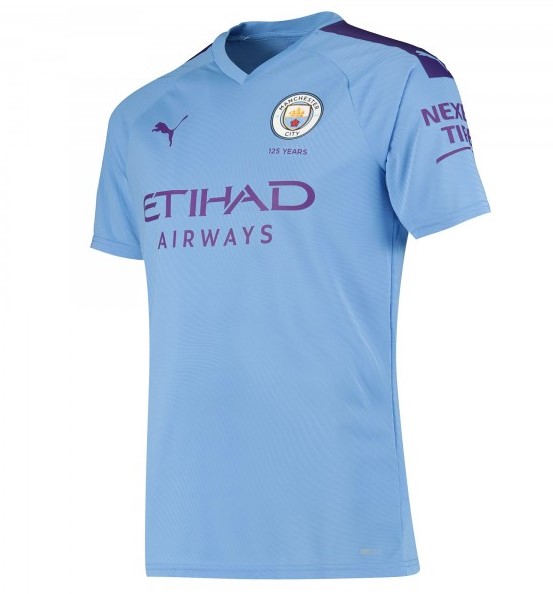 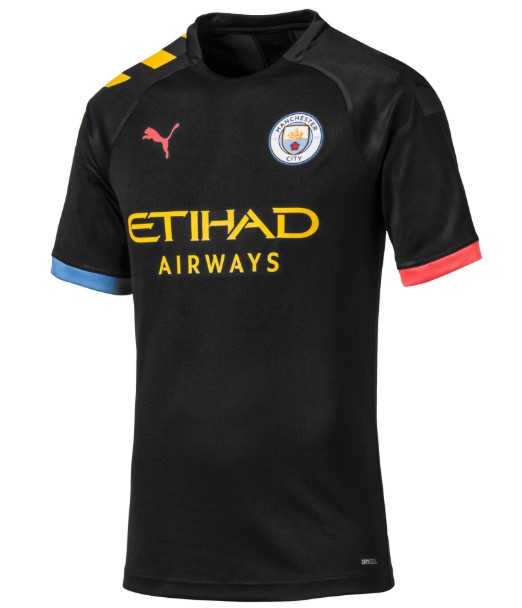 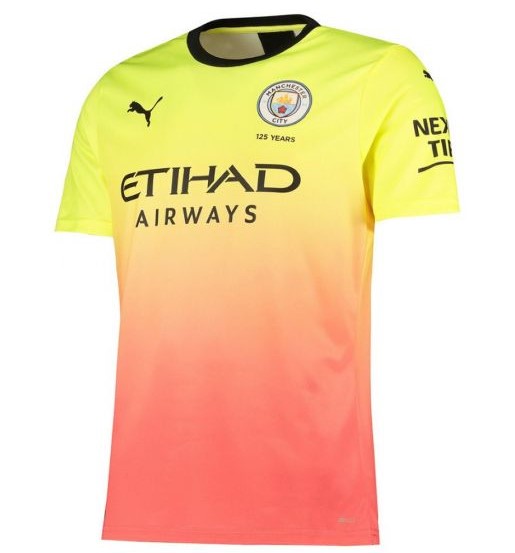 City has made a kit sponsor change from Nike to Puma. Not a huge fan of Puma kit’s as it is, so can’t say I like the look of these. Their home kit isn’t bad but those 2 away kits are horrible! Don’t think they care though with the amount of money they have! 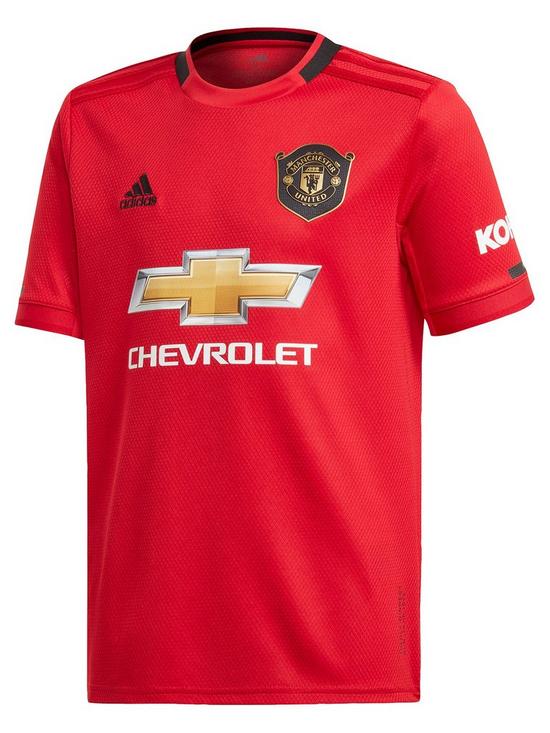 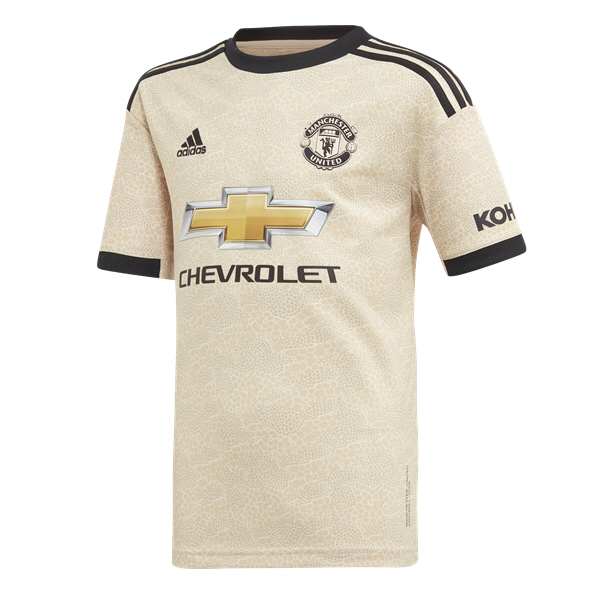 I’m not a Manchester United supporter but they usually make really nice kits. The home kit for the coming season is decent, just not sure about the black badge. I would have gone with a clear background instead of the black but that’s just me. The away kit is a bit bland. Haven’t been able to find the 3rd kit but I heard it’s black. 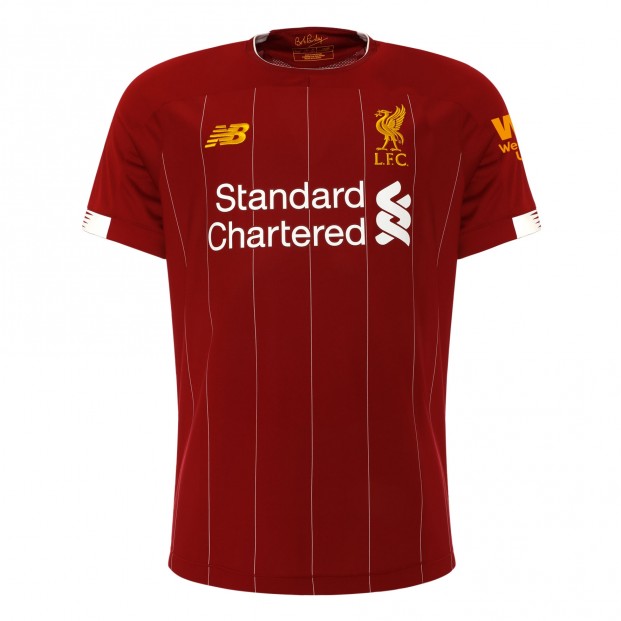 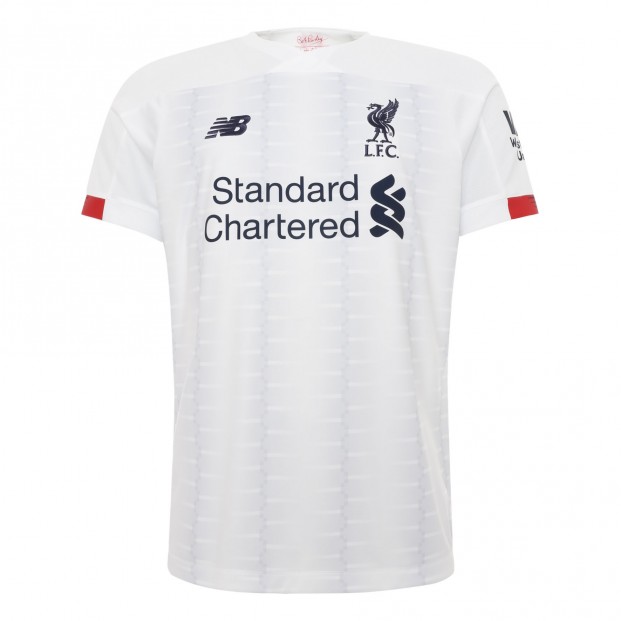 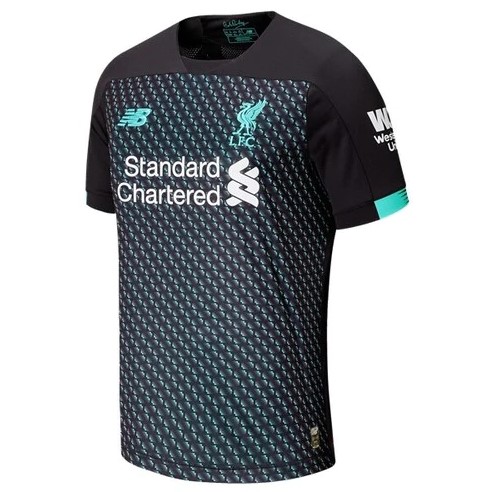 The new Liverpool home kit is alright but reckon they could have done better. The away kits are nice though, especially the grey one! Much better than last season’s away kits. 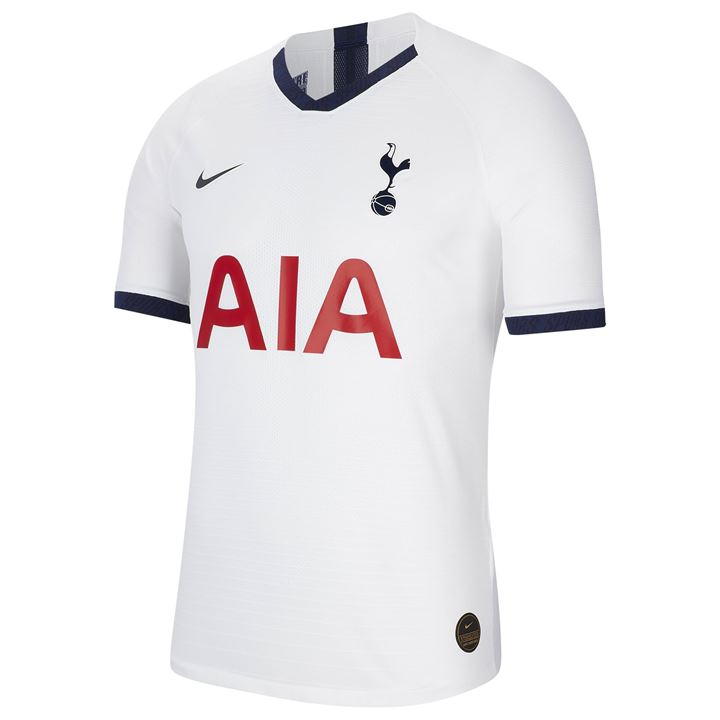 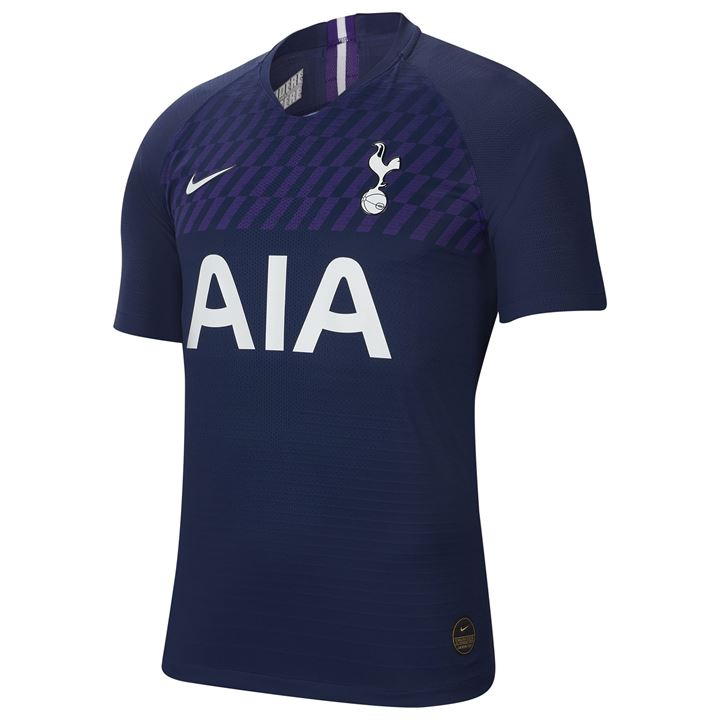 The Spurs home kit is plain but looks nice, far better than last seasons one. Away kit also quite plain but it’s also a lot better than previous away kits. Nike always seems to make good kits and they’ve done well here. Don’t think they have released their 3rd kit yet. 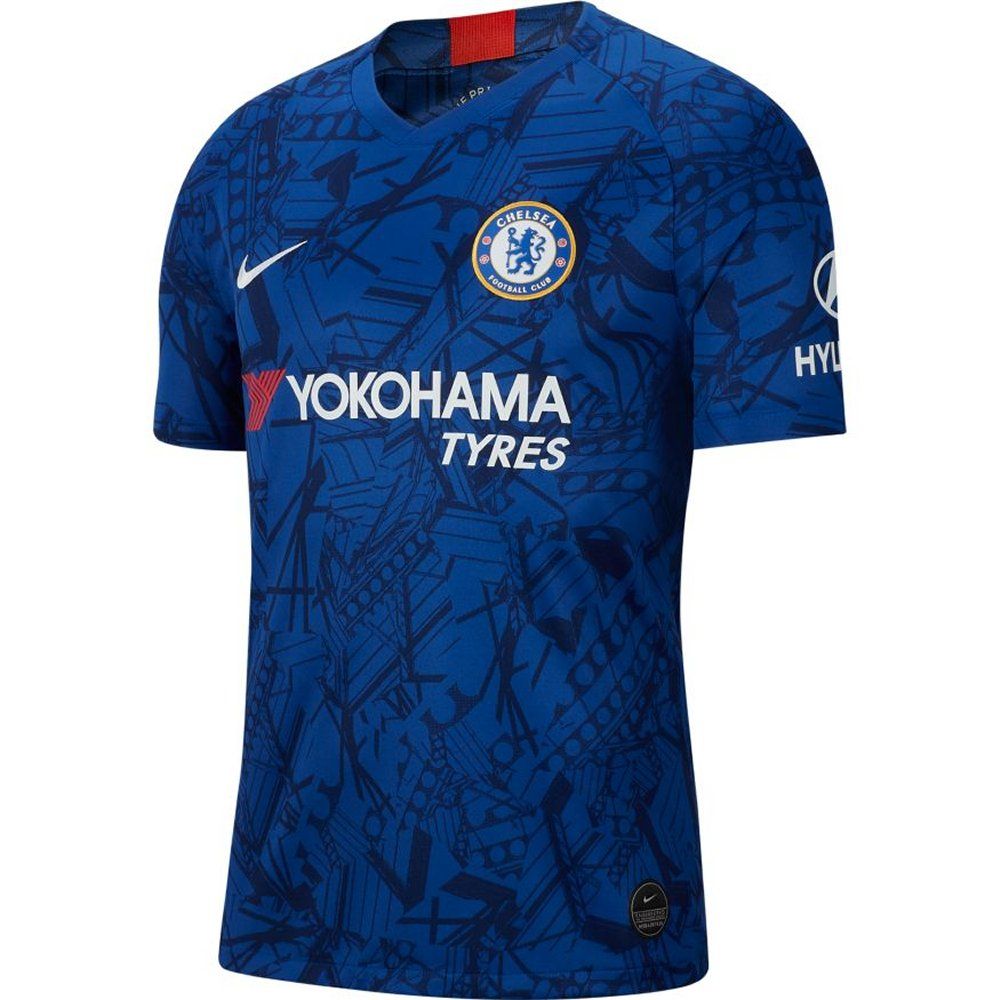 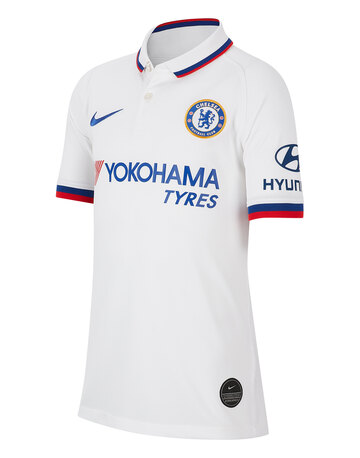 Chelsea’s kits have got worse and worse. Not sure what Nike were thinking with that home kit! The away kit is alright but looks more like a golf shirt than a football top. Can’t find their third kit, but I also don’t think it’s been released yet. 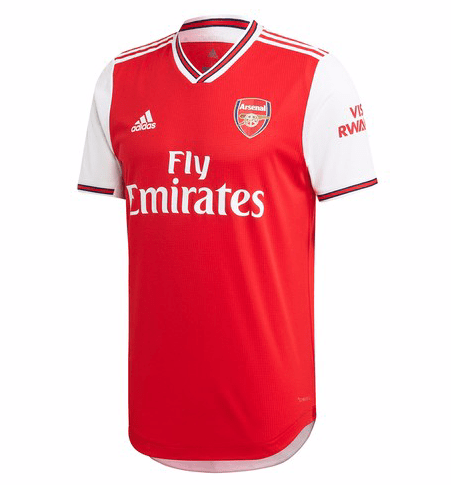 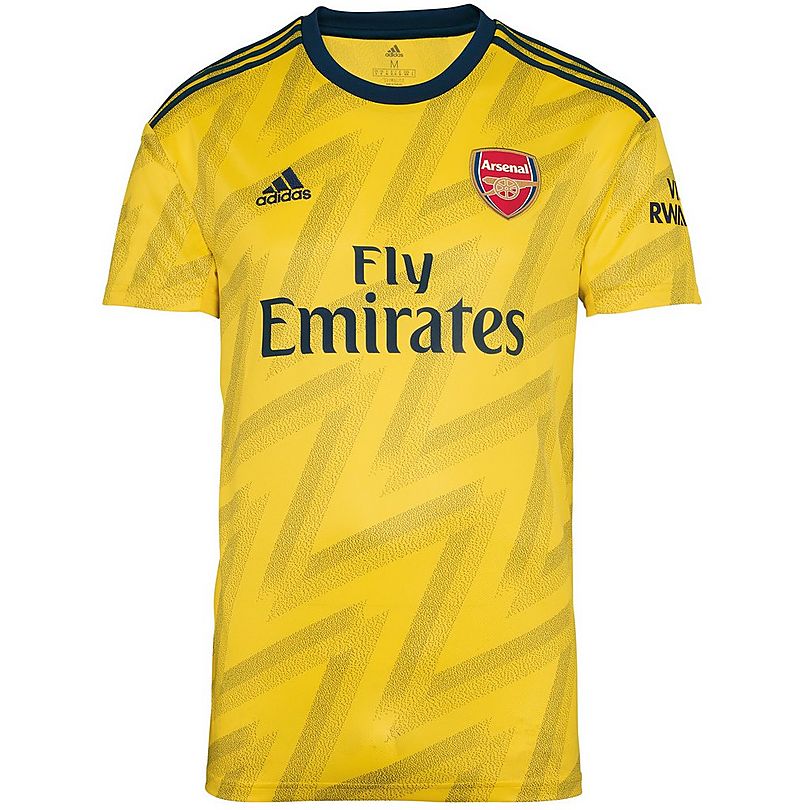 Arsenal have also changed sponsors, from Puma to Adidas and that home kit is really really cool. The away kit is a shocker though. Not a big fan of yellow kits and this is one of the worst I’ve seen. I believe their 3rd kit has black and blue, but can’t find a decent image of it. I’m sure it’s better than their yellow one.

Looking forward to the season ahead as I’m sure you all are!

Let us know what you think of the kits?