Could Netflix be the death of DSTV? 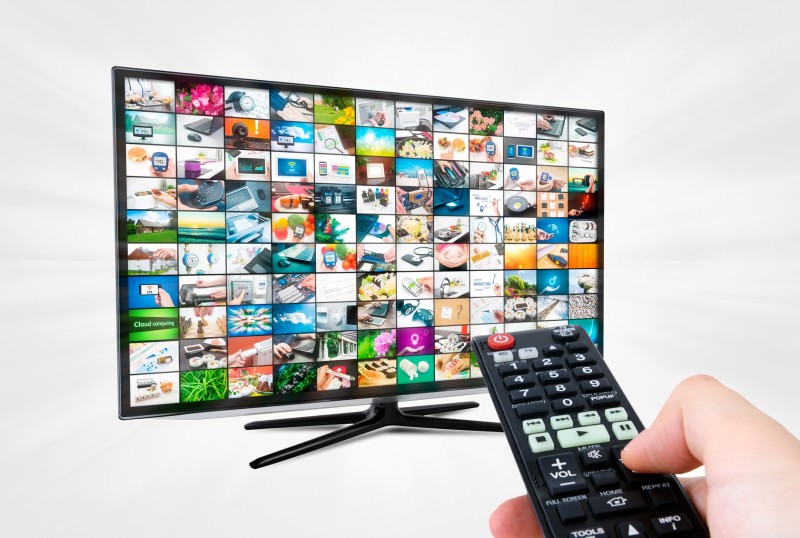 Will the strangle hold, that MultiChoice has on the South African market, loosen as on-demand streaming internet media players like Netflix look to take their offering global? I think the head honchos at MultiChoice might be more than a little nervous.

But Netflix aren’t the first to look at exploiting a clear gap in the local market place. VIDI (owned by The Times Media Group) are already playing in the ‘video on-demand’ space. Their R149 per month offer gets you unlimited subscription to the TV library or you can simply rent new releases on the pay-as-you-go option (R27 for a new releases, and R15 for older movies). My only problem with the VIDI’s offering right now is that it looks a little thin. It’s fine to advertise that you have more than 2500 TV show episodes, but the catalogue looks a little dated to me. Is anyone really interested in watching Friends again? That being said, I guess it’s early days for them and it will be interesting to see what the take up is like, and how rapidly they can continue to add to their offering. They need to get cracking, because a heavy weight competitor is about to enter the market.

Netflix is coming to South Africa, and if you can believe the reports, they should be here by the end of 2016. It’s part of their aggressive global roll-out to extend their offering beyond the 50 odd countries currently plugged in.

And “geoblocking” will also be a thing of the past. That means everyone around the globe gets to access the same content. That’s pretty neat, right?

But Netflix doesn’t do sport! Strategically, this might be “the ace in the hole” for MultiChoice. The DSTV sport coverage is arguable the most comprehensive package in the world (and has been for a long time now) and they know how sports mad us South Africans are. If it wasn’t for sport on DSTV, I would guess that their subscription base would probably diminish by 50%.

DSTV are going to have a further problem – Netflix have rights to very hot shows at the moment, like House of Cards and Orange is the New Black, and as soon as they enter the market these shows are going to be pulled from DSTV and only made available on their offering. Further problems for MultiChoice.

It’s going to be really interesting to see how this all plays out in the next 24 months.

Can VIDI grab enough market share before the Netflix brings the heat?

What will MultiChoice do to try and protect their turf? They will probably need to restructure their offerings and also look at a new pricing model to make sure that they stay competitive.

But, it’s good news for us TV viewers because MultiChoice has monopolized the space for far too long, now, and I think almost R800 bucks a month to watch telly is daylight robbery (even if the sporting coverage is great).

So bring the heat, Netflix, I’m keen for you to ruffle a few feathers.

Do you think DSTV’s subscription rates are too high? What do you think they are going to do about the emergence of a heavy weight player like NetFlix?

Let us have your thoughts on this one.