Get a bit of binge TV watching in with these 4 recommendations! 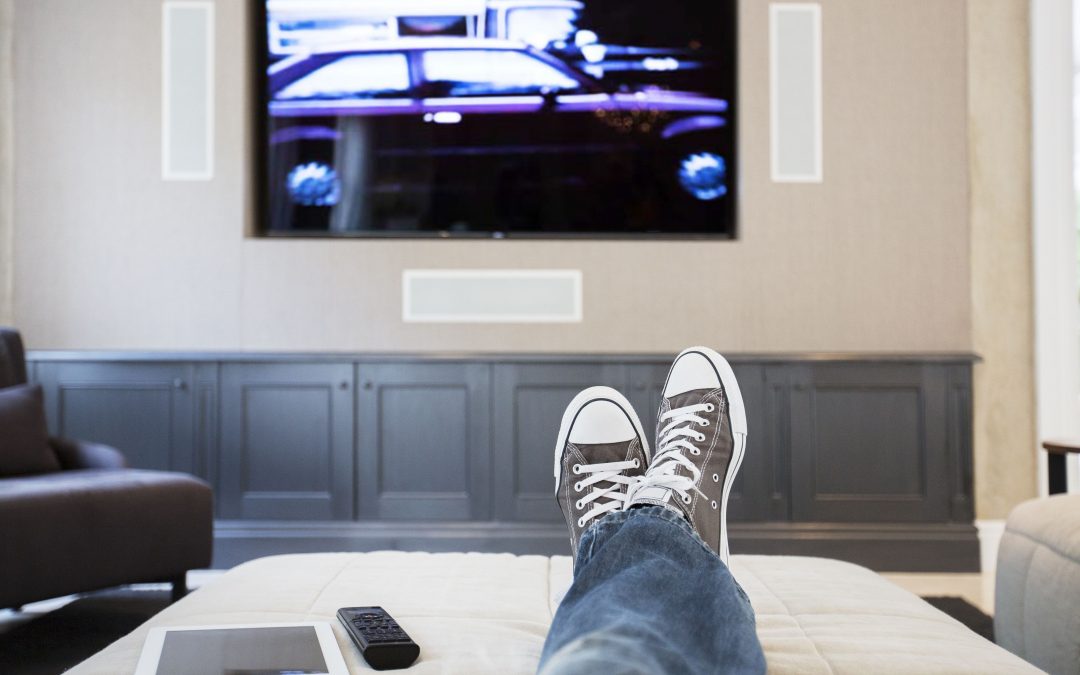 We always like to give you guys an update on awesome shows we’ve watched recently. There’s a lot of stuff on TV these days with a host of selections on Netflix, Showmax, Apple TV etc but there is also a lot of nonsense and to be frank too much to choose from. Anyway, let’s get to it!

This series is quite old now, starting back in 2014 but a good friend of mine suggested I watch it and what a suggestion! If you enjoy mafia-type crime dramas, this is definitely for you & one of the better TV series I’ve watched in a long time. Gomorrah is basically about the Neapolitan crime syndicate Camorra and the series is shot in Naples. I don’t want to give too much away but watch the trailer. The series is in Italian with English subtitles but don’t let that deter you, this is an epic series!

Good old Trump, people either love him or hate him but you have to hand it to him, he masterminded what some thought was completely improbable, becoming the President of the United States. If you didn’t think he was the world’s greatest con artist before, you’ll certainly be reminded after watching this documentary. It gives a detailed account of his history in business and the run-up to his presidential campaign. Pretty good and worth a watch.

If you’re a fan of horror/villain superhero stuff, this is a goodie! It may look a bit cheesy but this movie is intense and pretty gory! Brightburn is essentially about a child who comes from another planet with Superman like powers but the worst of intentions. They could have done slightly better with the storyline but it will definitely keep you on the edge of your seat!

Love + Death + Robots is very cool adult sci-fi animated series spanning 18 short episodes in the first season which first screened in March of this year. It’s not for everyone but if you’re into dark, animated fantasy you must definitely give this a go. The series explores alternate histories, life for robots in a post-apocalyptic city and a plot for world domination by super-intelligent yogurt. It’s over the top but trust me you’ll love it!

If you’ve watched any of these please let us know what you thought of them in the comments section below. We’d like to get your feedback!