Have you ever slept with or been in a relationship with a cougar? 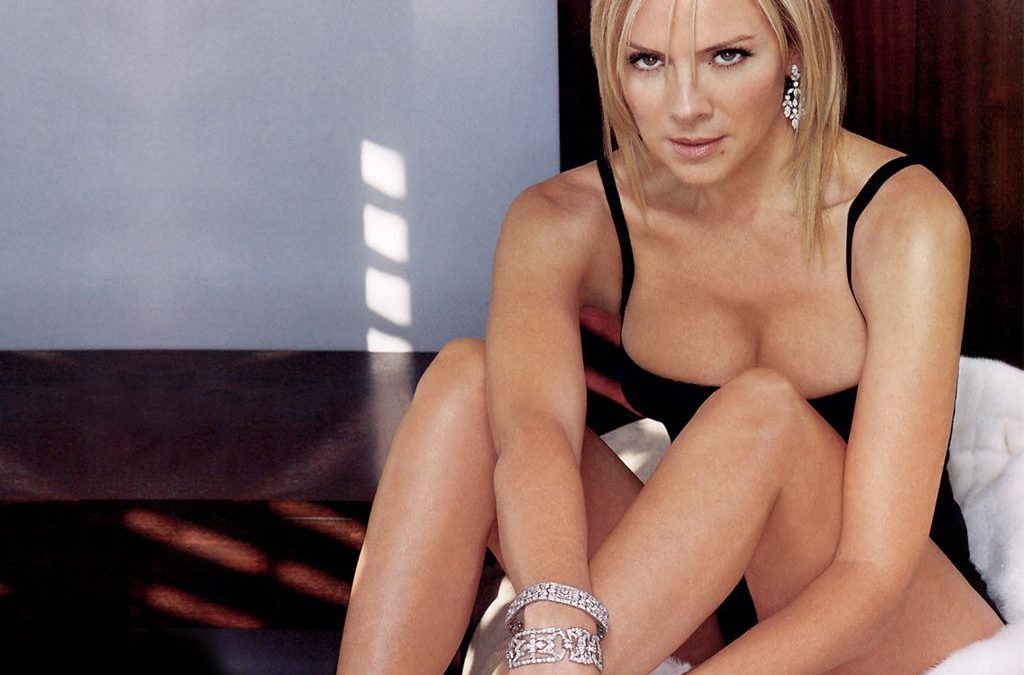 We were having a couple of beers with a few mates last week and, at a table near enough to us, there was a good-looking woman, in her late forties, who looked like she was pretty well off. Accompanying the middle-aged mommy was a guy who couldn’t have been much older than 27 (so I would say there was about a 20 year age gap between them).

Naturally the banter between my mates dialled up a notch and, while we agreed there wasn’t a guy on earth who wouldn’t want to date an older woman, the question we couldn’t all unanimously answer was  – would each of us be able to handle an older woman?

I’m not specifically talking about the physical aspects here (although you would need to be pretty sure of yourself in bed), I’m talking about things outside of the bedroom you wouldn’t even consider, while staring at her cleavage, for the first time.

Let’s be honest here for a second, there is a better than average chance that a single woman, in her late forties, is a divorcee who has an ex and a couple of kids. Those kids might only be a little younger than you and probably rocking more facial hair. The thought of dating an older chick seems pretty sweet, but consider what your Friday evenings might be like when she has the kids with her and the four of you are sitting around watching TV. You are only a couple of years older than her eldest son, the only difference is that you are sleeping with his mom, and he can read it all over your face.

Older kids and a pissed off ex, aside, are you confident enough to handle a work or family function with your new older lady?

Picture the scene – It’s the year-end work function, and you are surrounded by a bunch of top executives. These guys are in the R3 mil per annum salary bracket and the stuff they are talking about involves skiing holidays in the Alps and R5,000 bottles of whiskey. As a guy in his mid-twenties, still making his way, you are probably nursing a Castle Lite to make sure you don’t get too buzzed before you drive home and occasionally chucking in a story or two about your 2 year stint as a deck-hand in the Med. It’s awkward, and not because money and what you do for a living counts for everything, but unfortunately it does count for something. And the wider the gulf in age, the more apparent experience and money becomes. It’s really pretty evident when you have little of both…

Picture a Christmas lunch, with her family – her old man whispers in your ear, while he pours you a juice and water, “Lighty, I’ve got underwear that is older than you” – again, not something you’d consider on that first date, would you?

Let’s assume you are a ‘Duracell Bunny’ in bed, holding down a pretty good job for a twenty something, and able to hack it, in a crowd filled with guys 20 years older than you. What happens when the hot sex phase fizzles out (and it always does). Do you have what it takes to look after a woman in her late forties, who is looking for something more in her life, than she previously had (yes, I’m talking about being wined and dined and keeping things interesting, well past the initial honeymoon phase)

Want to know why you see so many older guys with younger woman?

The answer is simple – the younger women’s expectations are lower and it’s easier to please them (in every aspect). The reason why the “Ben 10” is as scarce as hen’s teeth, is because, for a young guy to snag at older bird, it takes a lot of balls (excuse the pun), a pretty fat wallet and a lot of energy and commitment.

And for the average bloke out there, it’s far more work than we are actually prepared to do.

“Hey, did you check out that lekker 20 year old at the bar?” That’s more the type of game the average guy likes to play.

Have you ever snagged an older woman? You know you need to share the details with us in the comments section below.