Honest Valentine’s Day gifts you wish you could buy your chick! 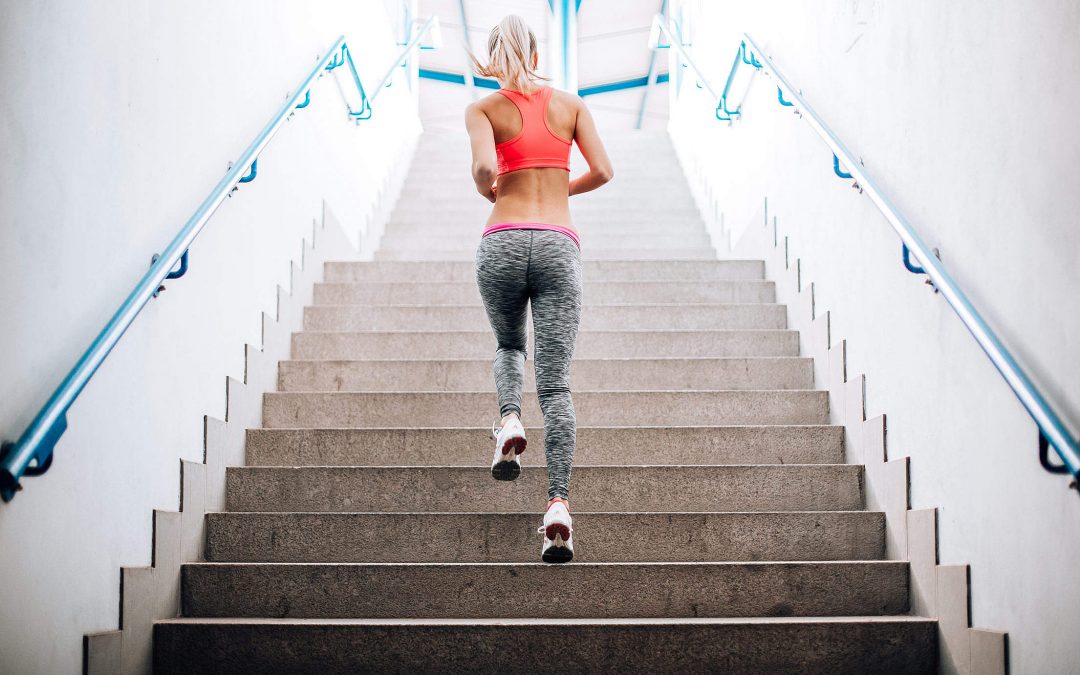 What are you going to get your lady for Valentine’s Day this year?

That depends on a couple of things, right?

Each to their own. You know your “bae” better than we do.

But what if you could give an honest gift this Valentine’s Day? You might land up on the couch, but what the hell. No risk, no reward.

Here are a few ideas for “honest” Valentine’s Day gifts. You have any suggestions, make sure you leave a comment.

If you are the type of bloke that pops into the grocery store on the way home to pick up “odds and ends” before casually whipping up a Michelin star chow, kudos to you. Why don’t you send a photo of your exhibit to that clown on Masterchef with the loud suits and porky sausage fingers?

Regular blokes know the basics (boiling an egg and braai) and most of us rely on our woman to knock out the graze. It’s not that we aren’t prepared to chip in and lend a hand in the prep or wash up the dishes, but come on man, isn’t it a woman’s job to feed her man?

If your lady can cook, count yourself lucky my brother.

There are thousands of men out there that silently slip out for a KFS Streetwise because the idea of eating another watery stew or burnt sacrifice she calls “Mac en Cheez” is beyond contemplation.

Wouldn’t it be lekker to stick a cooking course under her nose without the response you know you will get? “So, my cooking is s*&%, why don’t you roll up your sleeves then!”

Her own TV with DTSV Dual View

The weekends are for sport and any other mind-numbing crap we want to watch on TV. Finished en klaar! We’ve clocked 50 work hours in the week and now it’s time to pop an Ipad in front of the “kiddies”, grab a cold beer and jump on the couch. Who has time to debate the TV schedule? If you find yourself watching episodes of “Say yes to the dress” you are losing the war for TV dominance.

Wouldn’t it be lekker to wheel in a 65 inch a new DSTV Explorer for Valentine’s day without the following retort “So you don’t want to watch TV with me anymore! We used to love watching Grey’s Anatomy together. You’ve changed!”

A pair of running shoes

“Do I look fat in these jeans?”

It’s a loaded question. You can’t win either way. If you answer truthfully you die a horrible death. If you lie, she knows anyway, and while you didn’t verbally acknowledge the extra bulges in the Levies she can see it in your eyes and the twitch that pops out around your mouth during your weekly Poker game is a dead giveaway.

It’s ironic that the same guy who knocks out the Michelin star meals probably dates a supermodel. Damn you! Most guys we know have girlfriends or wives that have added a few kilos over the years.

Look, nobody is perfect, but if your chick is starting to respond to the whale calls when you are watching Beasts of the sea on the Animal Planet channel, perhaps a new pair of New Balance running shoes isn’t a bad idea.

Can you get away with it? Not a chance. You buy your Mrs a pair of running shoes without buying yourself a pair, and you will spend more time in solitary confinement than Ted Bundy on death row.

It’s nice spending some time with your chick. It’s, however, a bit of a hack spending every waking moment with them though. Chicks with no friends mean you are the “bestie” and that isn’t healthy for any guy. Imagine you could buy a friend online that enjoys the same things as your chick. They could meet and talk about their favourite books, swap stories about waterproof nappies and the how cool their park run was last week (that’s if you sneak in the New Balance running shoes)

“But we enjoy spending all of our time together. I don’t need a friend, I have you. Unless of course, you don’t feel the same way”

If you accompany this with the New Balance running shoes it might blunt the directness of the message. You could score on both fronts. Fit mommy who takes the dog for a walk every day. Remember she wanted the dog as badly as you did in the beginning, but as the months have rolled on and turned into years, her willingness to strap Fido up for a walk every day has waned and the job has become a solo effort.

In fact, this is a combo gift. Get the running shoes and score.

It’s nonsense that every time you get into an automobile the responsibility of commandeering it is a guy’s responsibility. We are ego maniacs so it feels good that we should be the designated driver. Listen up for a second. Your chick doesn’t drive because she knows you will pick up the keys every time. That makes you a professional chauffer mate! If she keeps pulling the “you are a better driver than me” hit her with an advanced driving course on Valentine’s Day.

It’s lekker once in a while to have the role passenger seat Spotify DJ.

Have any honest gifting ideas for Valentine’s Day? Let us know in the comments section below.