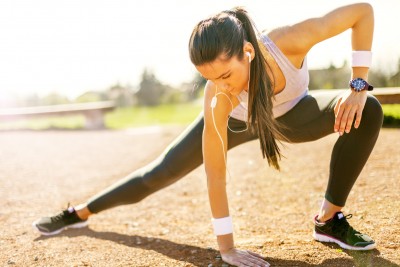 When you think of sexy female athletes, what names spring to mind? Maria Sharapova, perhaps? Yeah we know she is hot, but we’ve been trawling the internet looking for other less known female athletes who might give Maria a run for her money. The good news is we found a bevvy of beauties you certainly want to check out because it’s unlikely you’ve seen them before. Got a favourite? Let us know which one.

Even if you hate golf you would consider taking it up to partner with this blonde bombshell. Voted the sexiest woman golfer on earth (by just about everyone who is involved in golf). Sophie Horn doesn’t only swing a club particularly well, she also looks damn fine in front of the camera! I wonder if she is looking for a caddie? I’m prepared to offer my time for free. 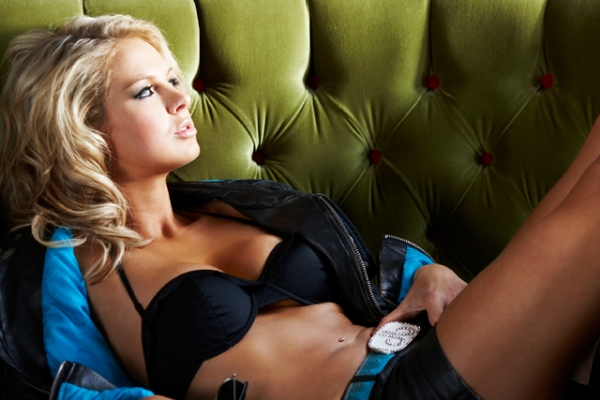 Blair O’Neal might have something to say about not owning the “The Sexiest Woman In Golf” title. Dubbed the “Scottsdale Scorcher” I’m thinking a four-ball might be the answer here. Shout if you are keen to be the fourth? 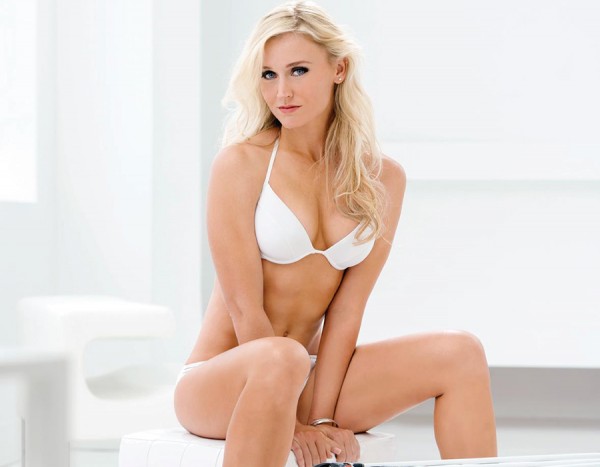 Wowza, the 28-year-old Californian is an absolute stunner! Which guy on earth hasn’t wanted to land a surfer chick? Joburg based? You would relocate down to the coast in a heartbeat to cuddle up next to Anastacia, on the beach. 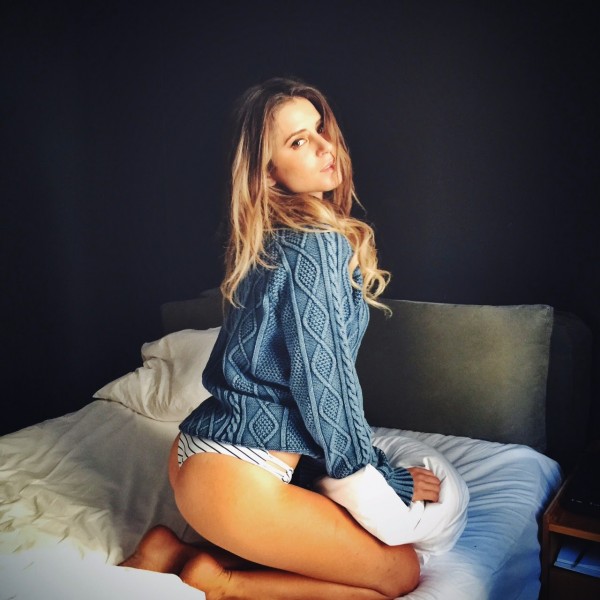 Ellen is part of the Dutch national hockey side and at 29 she is absolutely gorgeous. I can’t recall one decent female hockey chick, at my school (most where rather large and rather butch). Had Ellen been part of the setup, I might have volunteered to carry the kit bag or even peel the oranges for half time 🙂 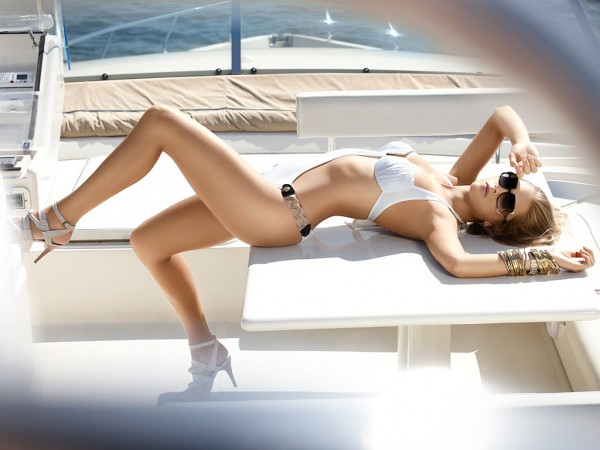 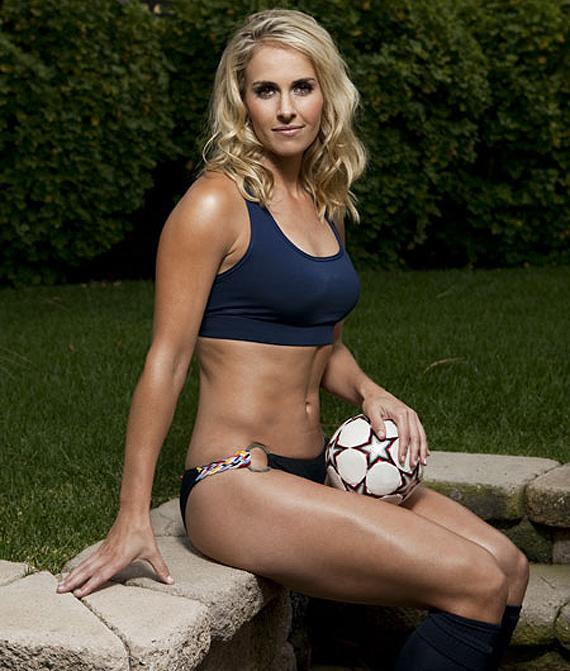 I’m a sucker for a blonde (that’s why I’m married to one), but how about this 21-year-old Norwegian rocket? I know you can picture it. Tough day on the slopes means a fireplace, a little gluhwein and I will let your imagination do the rest… 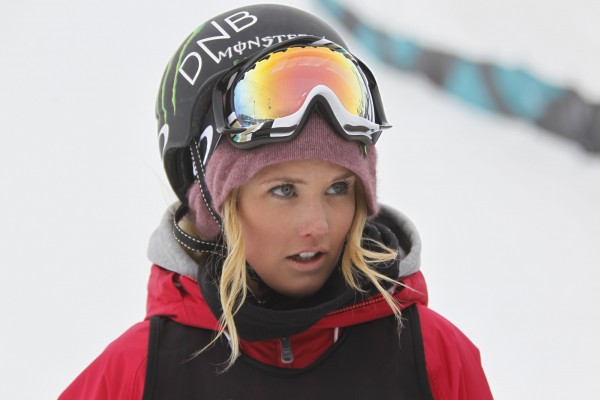 And who said nothing good can come from the ‘land down under’? This 24-year-old beauty is welcome to my beach braai any day. 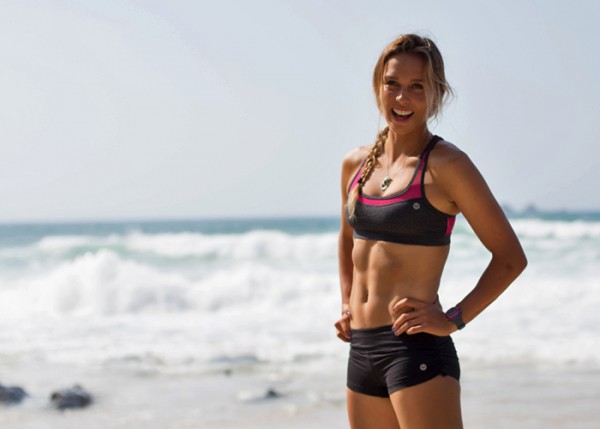 Another footballer, Alex is 25, plays for the Portland Thorns FC in the States and was a Gold medal winner at the Olympics.

Ok so perhaps these chicks aren’t front and center like Maria Sharapova is, but you can’t deny they’re pretty good eye candy, right?

Let us know who you think is the hottest in the comments section below!