Who is the sexiest Sky Sports presenter? 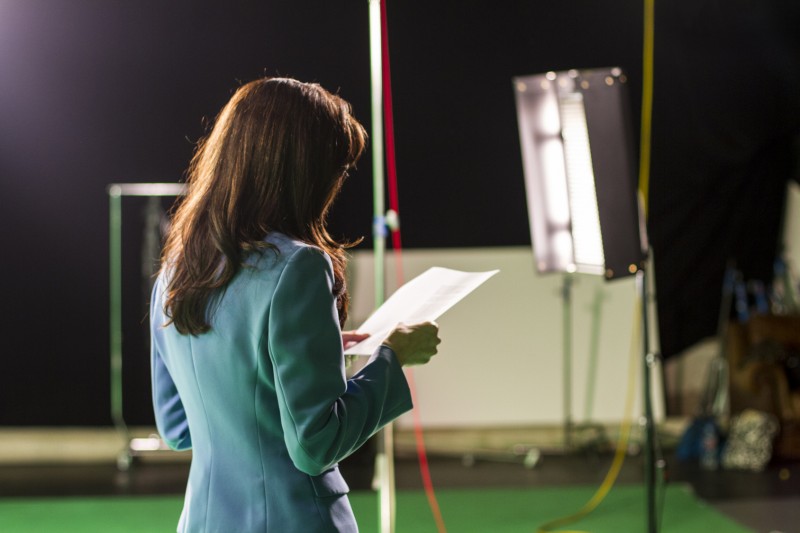 If you watch as much sport as I do then there is a very good chance you have come across the Sky Sports News channel – breaking news, latest scores and interviews, expert analysis, you name it, Sky Sports News has it. But let’s be honest, the real reason why we flick over is to catch those stunning female news anchors (well at least I do). So who is the sexiest female Sky Sports News anchor?

The daughter of the former Ryder Cup captain Bernard Gallacher and Lesley Gallacher, Kirsty Gallacher was born in Edinburgh. Wanting to be a fashion journalist, she studied at the London College of Fashion, but someone at Sky News spotted her and the rest, as they say, is history. All I say is thank goodness she landed up in sports broadcasting (she is a Liverpool supporter, so be a bit hotter for some, others not so much 🙂 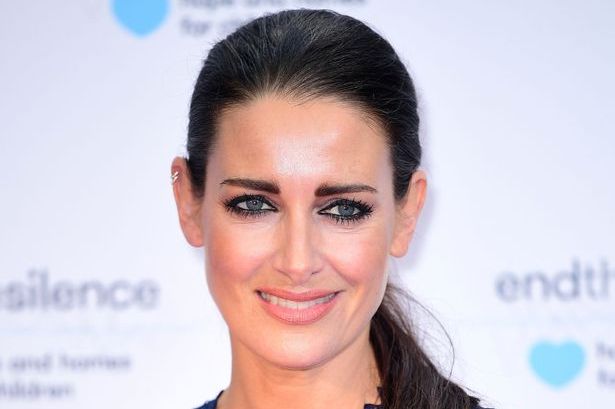 Clode’s initial forays into the world of presenting included hosting a few radio and TV shows. In 2009, Clode was named the Top TV Sports Babe by The Sun and shortlisted for FHM’s Sexiest Women of the Year Prize. 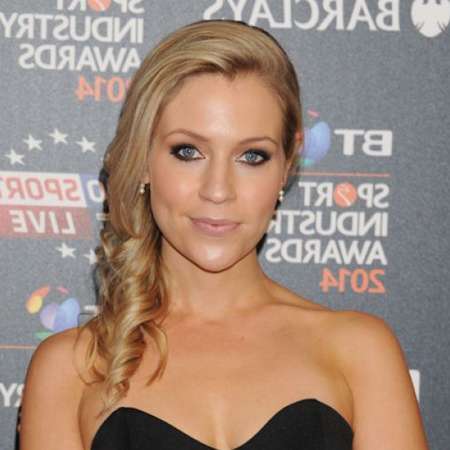 Olivia graduated with a Degree in American and Canadian Studies, the degree focused on American culture, entertainment, history and literature. While in America, Olivia took up an internship at Warner Bros records and then returned to London to begin a career in Fashion PR, working for Talk PR and in Stella McCartney’s press office. She now has a home on Sky Sports News. How happy are we? 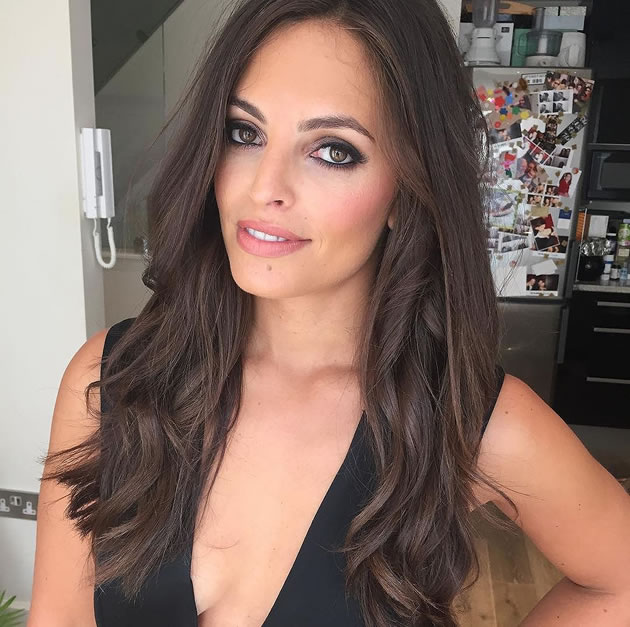 Born in Manchester, Kate graduated from the University of Salford with a BA (Hons) in European Languages. Before moving to London, Abdo lived in Spain, France, and Germany, and is fluent in Spanish, French and German. In January, this year, Kate hosted the 2014 FIFA Ballon d’Or ceremony speaking with contestants and guests in four languages. She is pretty darn hot, don’t you agree? 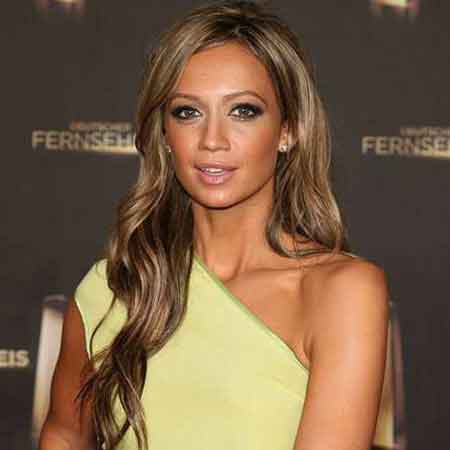 After graduating from Leeds University with a BA Honours degree in Music and a post graduate degree in Broadcast Journalism, Anna started her career in radio. She soon found herself travelling up and down the country presenting a weekly Ice Hockey programme for Sky Sports. After two seasons of EIHL on Sky Sports, Anna became a face on Sky Sports News. 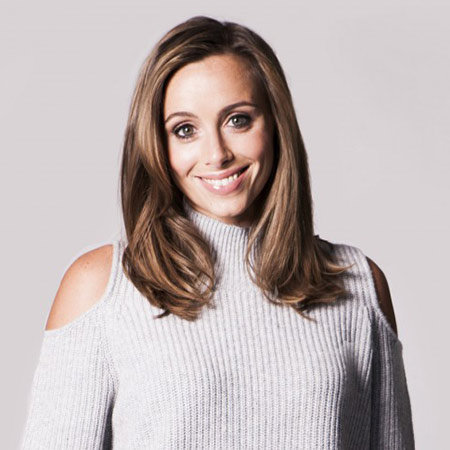 Hayley is the daughter of former Leeds United & Manchester United footballer, Gordon McQueen. The Scottish stunner has a degree in PR Marketing & Journalism and had stints on Fox Sports and MUTV before joining Sky Sports News HD in 2010. 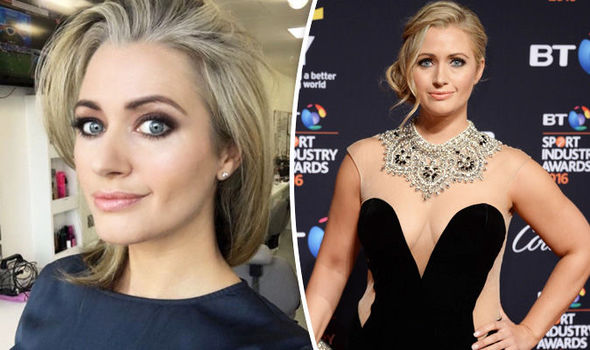 This gorgeous Irish lass, graduated with a degree in Business Studies and Arts Management. She moved into sports presenting with the Show Jumping Ireland Premier Series in 2008 & 2009, on Sky Sports. In July 2010, Wyse was offered a contract with Sky Sports News and made her first appearance on the channel the same month. She now works as a full-time Sky Sports News anchor. 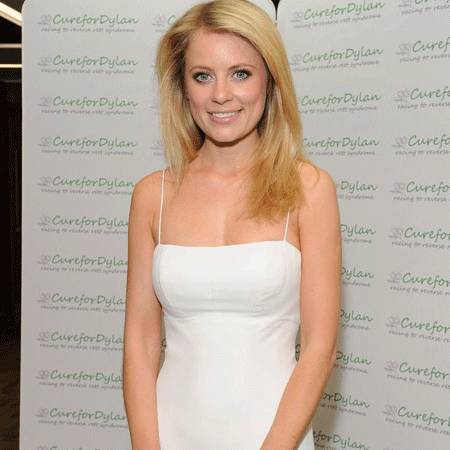 Born in the United States of America, Kate has an American and British passport which has allowed her broadcasting opportunities both in Europe and the US. Having attended Cardiff University’s Journalism School to gain her post graduate degree, she has gone on to work for some of the most prestigious sports channels in the world. 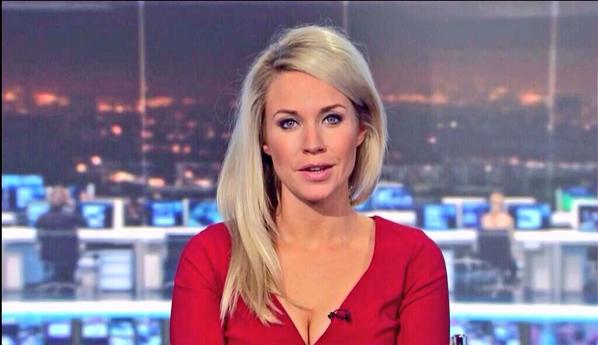 Who is the sexiest of the bunch? Why don’t you participate in our poll.

Please rate this post below & let us know if there are any other presenters out there worth a mention?