Stuff we’ve watched recently which you should check out! 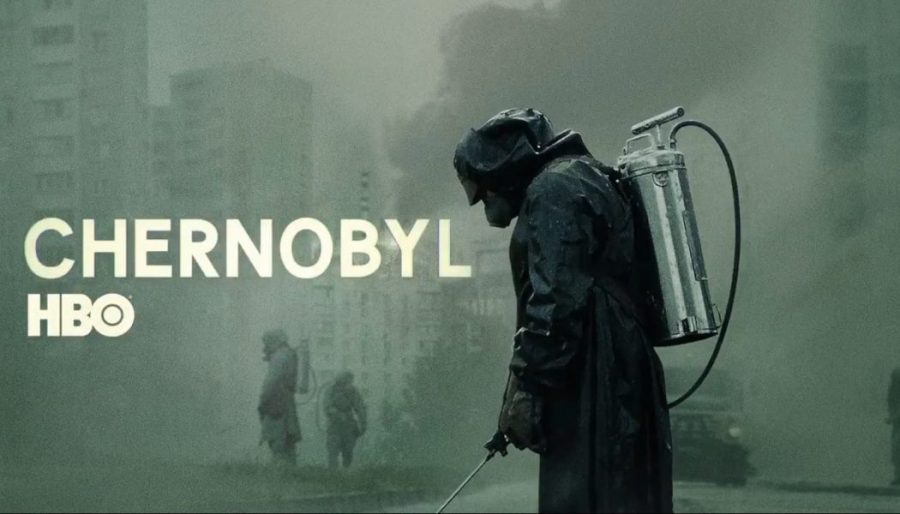 We’re going to be doing a whole lot of reviews on a host of stuff we’ve watched & recommend to you!

If you haven’t already done so, you absolutely have to watch the 5 part mini-series Chernobyl. It gives you an in-depth account of the catastrophic accident that happened in Chernobyl on the 26th April 1986. The nuclear physicists in the control room that fateful day never knew it could be possible that an RBMK nuclear reactor could explode, but it happened, with disastrous consequences for all of Eastern Europe & a few other countries in Europe. This series is chilling & the acting is outstanding!

Ok, so only a few episodes in but so far this is another gripping drama series based on the same-titled book written by Richard Preston in 1994. The whole story surrounds the Ebola virus, which rears its ugly head at the Reston Monkey Facility based in the US in 1989 and how a group of scientists have to stop it from spreading. It is also a short 6 part series much like Chernobyl.

On a lighter note, Ricky Gervais is both brilliant and hilarious in this podcast. If you haven’t watched any of True Geordie podcasts, they are really good but this one stood out. If you have a couple of hours to spare this is really worth a watch. Gervais goes on about his drama/comedy series After Life as well as how stand up comedy will always be his bread and butter. The man is a genius comic & despite what some people think, quite a nice bloke!

If you’ve already watched some or all of these, let us know what you thought of them or let us know once you’ve watched.