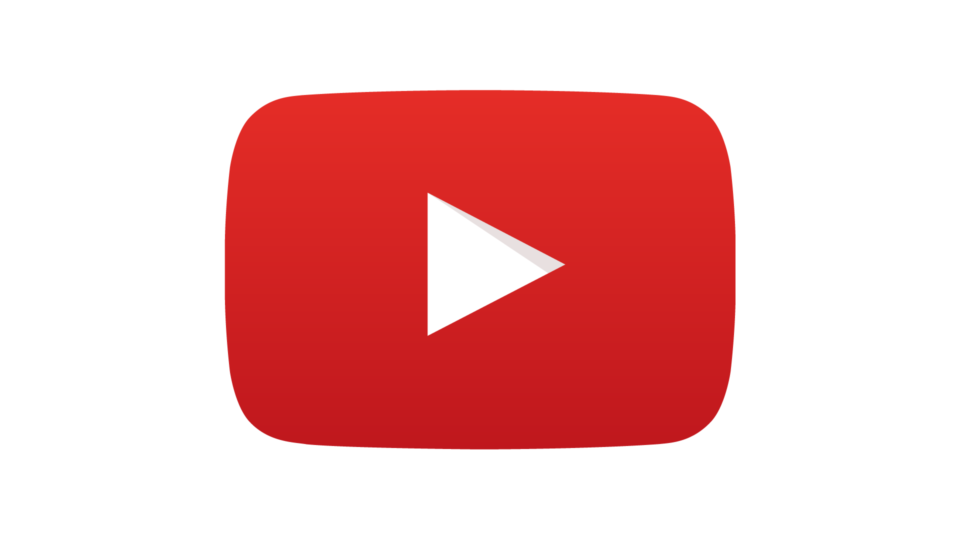 I’m always on the hunt for great video clips (it’s actually become a bit of an obsession). This week I have a cracking line up that includes the most insane selfie you will ever see, the craziest frisbee tricks, pulled off in the Utah desert, Arnie Schwarzenegger, Jean-Claude van Damme getting down and a 5-year-old laying down his own hip hop track. Drop what you are doing, sit back and give these vids a spin. You know you have nothing better to do.

It was a toss-up between this video and the insane frisbee trick’s clip for the top spot this week, but I need to give it to these guys for the outrageously brazen stunt they pulled off. These kids find new skyscrapers around the world, then they scale them like jungle gyms. If you suffer from vertigo don’t watch this video. I’m yet to find a better selfie.

This video is going to leave you thinking “WTF”! I’ve watched it a couple of times already and I enjoy it more every time I let it run. If you have ever made that “Hail Mary” pass, taken that blinder of a catch or put it in the back of the net from 30 yards, you will seriously appreciate these skills. The catch off the dune buggy needs to go down as one of the best ever…

A couple of months ago I wrote a post about the cheesiest slow songs you danced to but would never admit to. Song 1 off that play list was “More Than Words” – Extreme – Released in 1990. You remember it? Now have a look at Jimmy Fallon & Jack Black’s version. If you have never seen the original music video, watch it here 1st before giving the video, below, a run. They’ve absolutely nailed it!

4. Arnie Acts Out His Films In 6 Minutes

Arnie is a legend, and the day he passes away, I hope in his honour we have a global “Arnold Schwarzenegger Day” and the world is compelled to watch at least 1 of his movies. Watch Arnie act out his films in 6 minutes (it’s worth the 360-second investment)

Keen to head straight from the office to the beach, for a surf and then head back to the office again without a wardrobe change? Check it out below and let me know what you think.

I’m not going to try and oversell this. There was a scene in Kickboxer where JCVD got down with his bad self. He decides to recreate the scene, but it’s only worth a watch for the original scene they show. It’s going to take you all the way back to 1989, so just for nostalgic reasons hit the play button on this one.