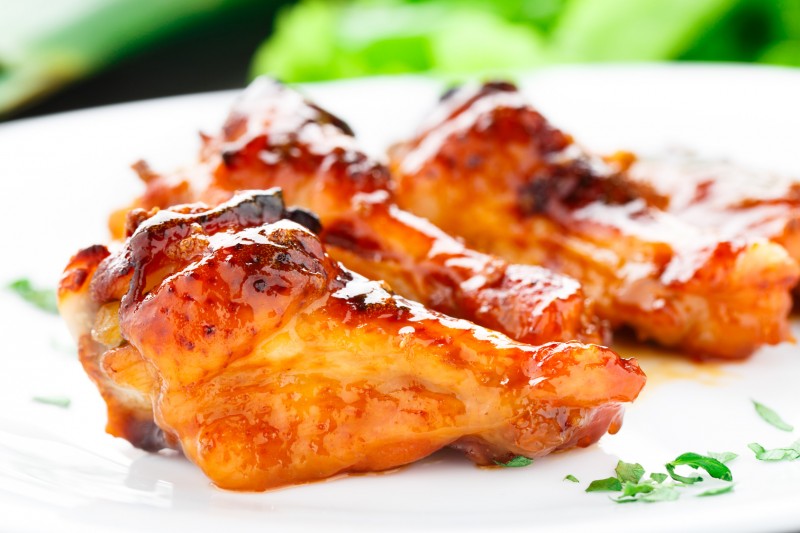 The outlets I visited were: Chesa Nyama, Chicken Licken, KFC, Nandos and Spur. Below is what I paid on a per wing basis:-

But price isn’t everything right? You would pay R20 for a chicken wing if you believed it was the best chicken wing in the world! In order to give everyone a fair chance, I decided to devise my own scoring system. Each outlet would be given a score out of ten based on the following criteria:-

Add up the scores and I found my winner. This is how they stacked up against one and another:

If you haven’t had the wings at Chesa Nyama you need to pop into your nearest outlet. They are insane! Really nice sized wings, flame grilled to perfection with a generous helping of kick-ass sticky barbeque sauce. My only regret is that I didn’t buy more! 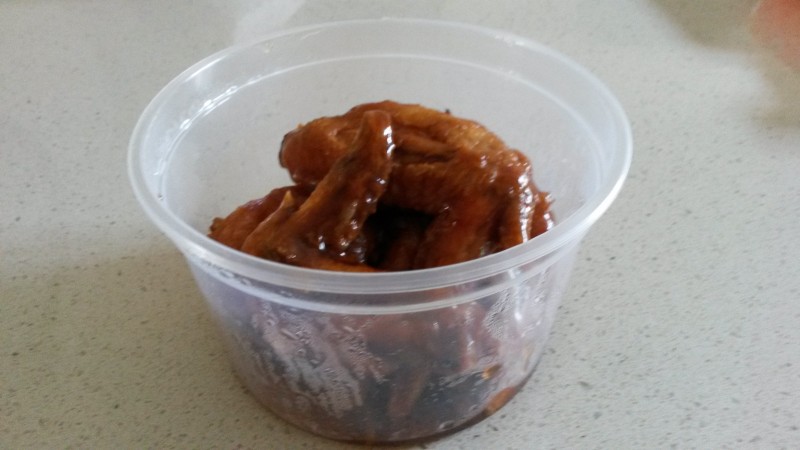 At R3,65 per wing you get plenty value for money, but, when compared to a couple of other outlets, the wings are a little on the smallish side. That being said, if you are a fan of the legendary Chicken Licken ‘Soul Fire’ sauce, you can’t find a better combination on the market. 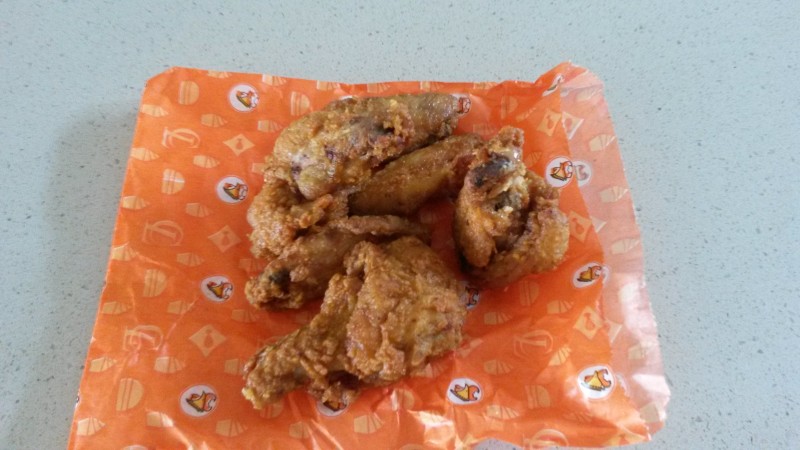 KFC is an institution and, while they are reasonably priced and you get good “wing for your buck”, unless you opt for taking an additional sauce, it gets a little boring after about wing no 3. A square meal, but a little uninspiring. 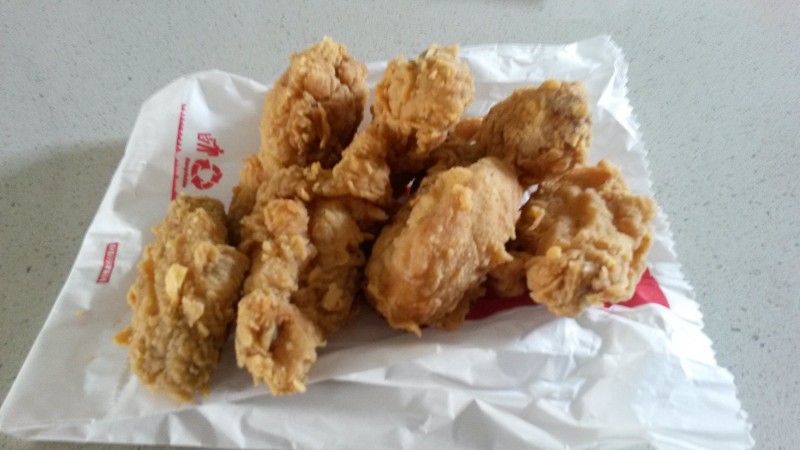 At almost R10 per wing, Nandos has priced their fowls at the very top end. You can’t fault them on flavour and you get a pretty reasonable portion of chow, but for the same price you can get twice as many wings at a few of their competitors. Shave a little off the price and I think Nandos has a shot at the ‘top wing spot’. 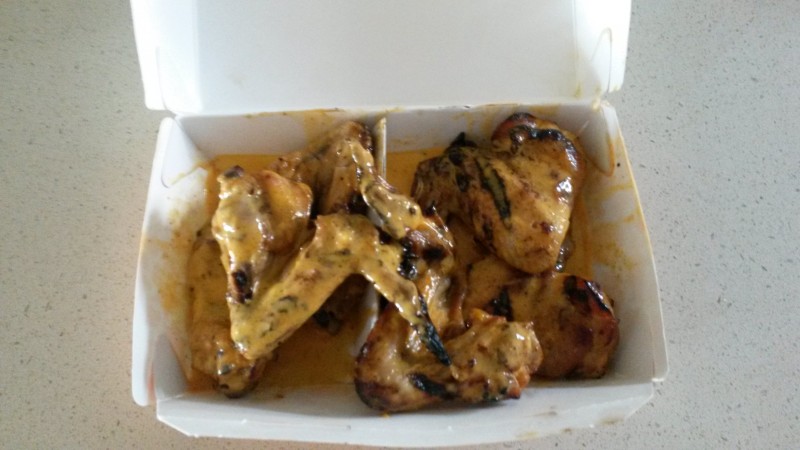 What an absolutely shocking experience! This was hands down the worst R55 I have spent in a long time. Dry, nasty and barely edible, I had one wing and decided to return the wings and get my money back. 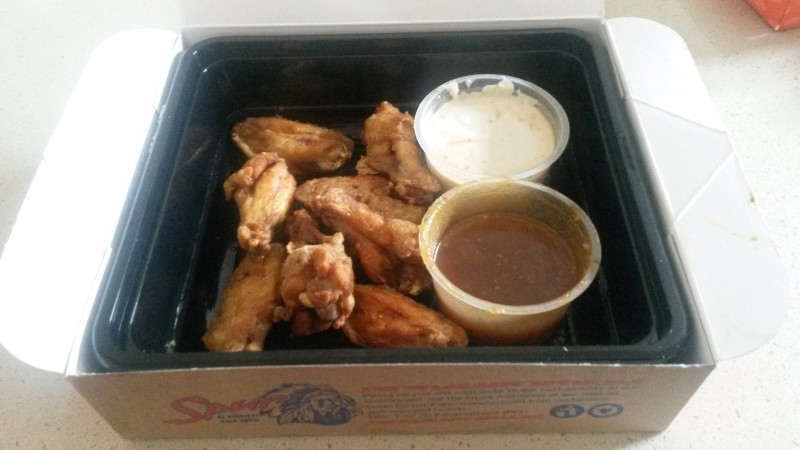 So there you have it! The best wings in South Africa according to SLEB are:

You got a favourite out of this bunch? Let me know. If you’ve tasted a better wing, outside of these 5 outlets, drop us a line.