The guy who never buys a round of drinks 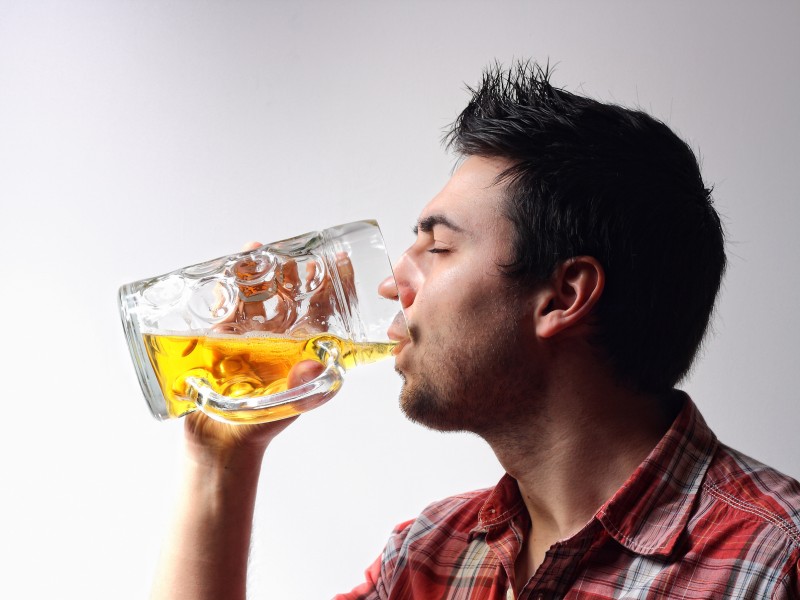 You know a guy like this? I know a couple of guys like this! The question is what should we do about guys who never buy a round of drinks? I don’t have to paint the scene but I’m going to anyway – you’ve finished a round of golf, had a shower and being the generous type of bloke you are, you buy the 1st round of drinks, your mate buys the next round, and then some guy in the group always sneaks away without picking up his round. What’s that about? I think I might have the answer.

The guys who don’t pick up rounds of drinks are the same guys at school who never shared their lunch. Am I right? Those little snotty nosed miserable kids who would stare you in the eyes as they pushed the last piece of their peanut butter sandwich into their face.

But if it was your birthday at school and you bought a cake, the same snotty kid would be first in line with grubby little paws waiting to get a slice.

Those free-loaders grow up to be the guys who never buy a round of drinks (so warn your kids about them).

Back to the question about what we should do about these types?

I say we call them out!

It’s easier said than done, because nice guys don’t want to rock the boat, but I think next time a guy in my social circle tries to drink on everyone else, without reciprocating, I’m simply going to make him feel so uncomfortable that in future he either isn’t going to drink at all, or will man up and do the right thing.

Perhaps this is the way to go about it.

Get the barman to open up a tab, go large with the orders and get “Mr I never pay” to join in. Then, when it’s time to square up, leave the bill with the dude who never pays. When he asks who is going to pick up the tab, nobody moves for their wallets, everybody remains cool as ice and you wait to see how he responds.

He is never going to offer to pick it up because he never has in the past, so somebody needs to call it – “Dude, you never pay for a drink, so we’ve decided to get one back for everyone round you haven’t picked up in the last year. In future please do the right thing and offer to buy a round. We know you ain’t hard up for cash, because that is your R750K Range Rover parked up front.”

With that you wish him well and let him square off the R2000 bar bill.

Two things are likely to happen:-

Either was it’s better than having to tolerate a damn free-loader!

Got any other ideas, let us know.