The shambles that is the South African cricket team! 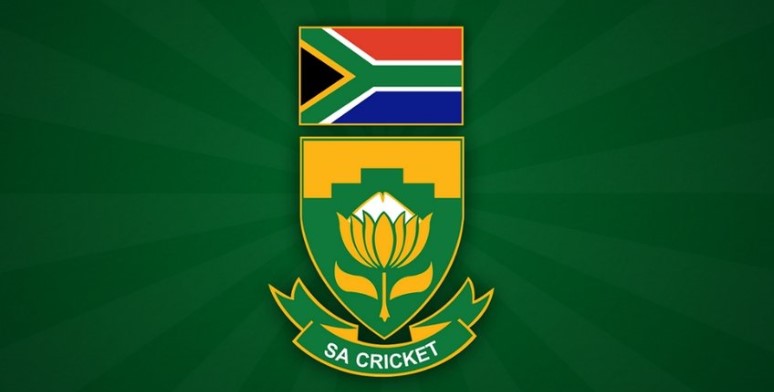 Let’s be brutally honest here, South African cricket is in a shocking place at the moment, or should I say South African sport in general.

Ironically, it wasn’t that long ago that cricket pundits were tipping us to have a very successful World Cup campaign. Not sure where they came up with that prediction. Having seen how we’ve performed in the first 3 and a bit games of this WC so far, I have to wonder how half of this team have even made the squad.

Who could forget what happened in Edgbaston against Australia in that heart-wrenching semi-final? Those were the days when we had an one of our strongest ever squads with both bat and ball, captained by Hansie Cronje, who despite his match-fixing scandal, was undoubtedly our finest ever skipper. Despite this, there was something which we lacked, something far more important than our cricketing ability….the ability to handle pressure on the biggest of occasions, when it really counted!

Following that 99 World Cup, we still had incredibly strong squads leading up to the 2003 World Cup, but we had also adopted the tag, which hasn’t left us since….The “chokers” tag.

Yet another disaster, and this time on our home turf with us failing to make the quarterfinals. With a terrible start, followed by an absolute shambles with Duckworth Lewis against Sri Lanka, where, had we scored a run off the very last ball, before play was abandoned, we probably would have gone through to the quarters. Another bitterly disappointing time for South African cricket in a World Cup, and to make matters worse, at home.

Shaun Pollock lost his captaincy & Graeme Smith was then appointed the new skipper and it must be said, despite quite a rough start to his captaincy, he did a relatively good job. Onto 2007 we went, again with a pretty good squad, but the issue was that Australia were simply too good at that stage. We made it to the Semis but again succumbed to the pressure and were hammered by Australia.

Let’s cut a long story short, the 2011 and 2015 World Cups were very much a case of “same old, same old”. We were looking good early in the tournaments but when it came to crunch time, we buckled. The selectors who dropped our star player, Kyle Abbott for Vernon Philander, in the 2015 semi-final should have been fired on the spot. What a disgraceful decision that was, also considering Vernon wasn’t 100% fit. Now I’m not for one minute suggesting that having Abbott in the side would have meant us beating New Zealand, but it was absolutely unacceptable that he was suddenly dropped, having been our best player in the tournament.

It’s anyone’s guess as to what is going on with Cricket South Africa. With the untimely retirement of AB de Villiers, we seem to have completely lost our backbone. As far as I’m concerned Faf du Plessis simply does not fit the captain’s bill. He is not a leader and it has not only showed on the field, but also with his comments off the field, which quite frankly wouldn’t fill any dressing room with any confidence.

In his post-match press conference the other day he mentioned that the confidence in the dressing room was really low and that they felt they only played at 50-60% against Bangladesh. Well Faf, tell somebody who cares, it is your responsibility to manage team morale & on top of that why are the team only performing at 50-60%? This is a World Cup!

It’s all very well having transformation within our sporting teams but here’s the thing – if you’re not winning, you’re not winning & it doesn’t matter who is playing. We have arguably the best bowler in the world in Kagiso Rabada, as well as very promising talents in Lungi Ngidi & Andile Phehlukwayo but there are some huge question marks on some of the other players in that World Cup squad. Why have they been selected?

Do we really not have enough emerging talent to challenge these guys for their positions? Have we really built towards this World Cup or have we just slapped a squad together and hoped for the best? Our results would suggest so. The crux of the matter is there doesn’t seem to be an ounce of unity in this squad, and we also don’t seem to have any players with any balls, who are willing to stand up and be counted.

Losing our first 3 games and with the last one against West Indies being rained out, our chances of qualifying for the knock out phase are about as likely as AB de Villiers coming out of retirement.

Let me close off by saying this – Cricket SA needs a MASSIVE wake up call. Players should be allowed to play abroad if they so please but should still be encouraged to play for the national side instead of going off and playing for another country. Granted, in many respects it’s difficult to pay our players as well as other top nations but it’s no excuse. Politics and all that nonsense needs to be put to bed or we will continue to slip further behind (no pun intended) and South Africans will continue to lose interest in the sport, if they haven’t already done so.

We’d love to hear your thoughts on this in the comments section below or on Facebook.

We are also running a survey at the moment, please click here to check it out!