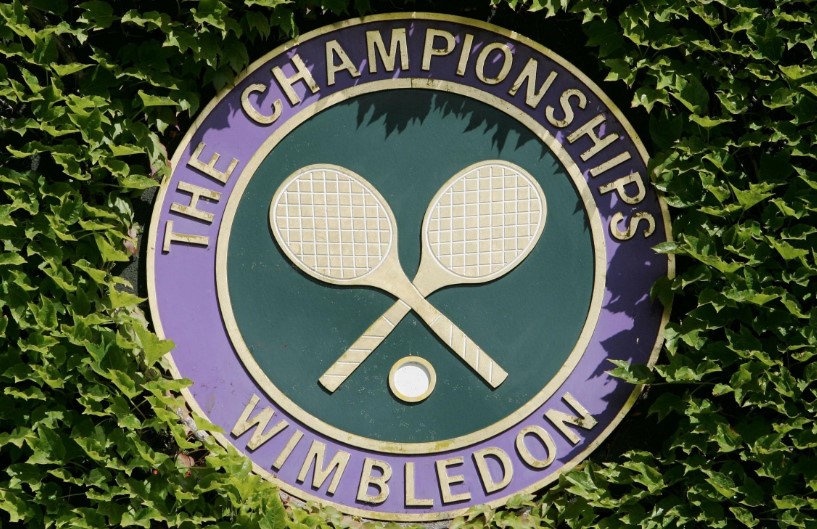 It’s that time of year again! Strawberries and cream for the Brits, with a bit of sunlight (hopefully), and the greatest tennis tournament in the world!

Wimbledon is without a doubt my favourite tennis tournament & I think most people share the same sentiment. It oozes class and let’s be honest, nothing beats grass court tennis! Below we are going to preview the top 5 men’s seeds, give their potential draws and the bookies’ odds.

Djokovic isn’t my favourite player and can come across as quite arrogant on the court at times but, to be honest, he has the game to back it up & the 15 Grand Slam titles he’s won. One of the most agile players we’ve ever seen along with being possibly the greatest returner of all time. It would be hard to bet against him adding another Wimbledon crown to his name, given his record at SW19 over the last few years.

As you can see below, his potential draw isn’t the worst although he has a tricky encounter with Philipp Kohlschreiber in the first round. Kohlschreiber beat him earlier on in the year at the Indian Wells Masters 1000 event. 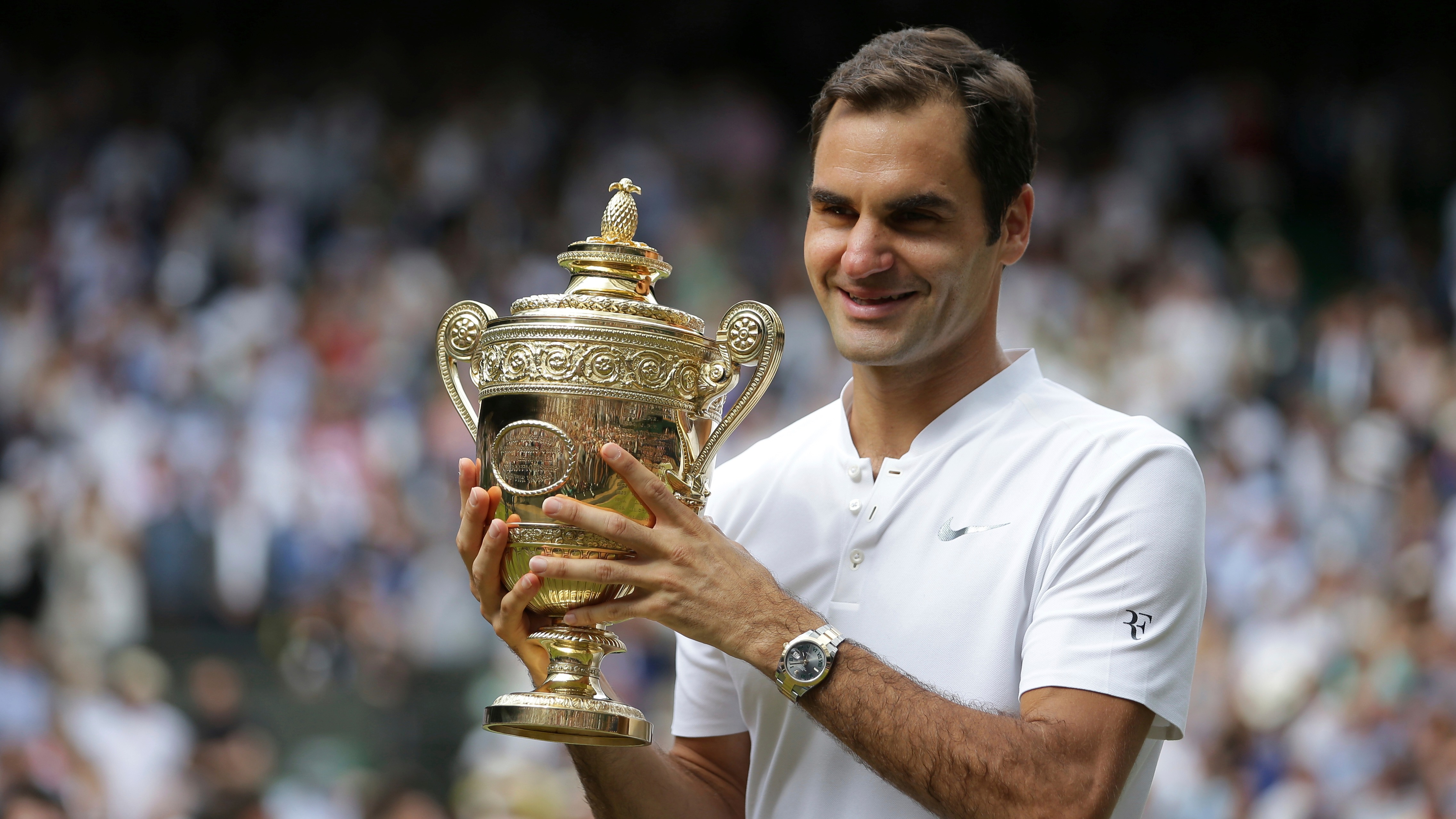 My favourite player ever & according to most, the greatest player ever to grace a tennis court. How could you argue this – he’s won 20 Grand Slams and 102 titles in total. It is quite incredible that he is still playing at the highest level at the tender age of 37 & still winning titles.

He is undoubtedly the greatest grass court player of all time and could very well add a 9th crown to his illustrious career. Federer is not only a great tennis player but an all-around nice guy. Not many people wouldn’t want to see him win another Wimbledon, as he most likely only has another couple of years left in him.

He has a fairly easy draw but there are always upsets on the cards at Wimbledon. Hopefully, he’s on top of his game!

There literally isn’t a professional sportsman on earth who has a better attitude than Nadal. He really does play every point as if it were his last, irrespective of the scoreline & to beat him you really have to earn it!

He recently won his 12th French Open title in style, further confirming his status as the greatest clay courter of all time! Winning 12 Grand Slams in total is an amazing feat but winning 12 French Open’s is absolutely unbelievable. I think it’s safe to say, that record will never be broken.

Although grass isn’t his favourite surface he has improved an immense amount over the last decade and has 2 Wimbledon titles to prove it. There has been much controversy surrounding the seedings for this year’s tournament, with Federer being seeded ahead of Nadal, despite the fact that he’s the world no. 2. Some would argue Rafa is the greatest of all time but he would have to surpass Federer’s 20 GS and 100+ titles to be considered, in my opinion. 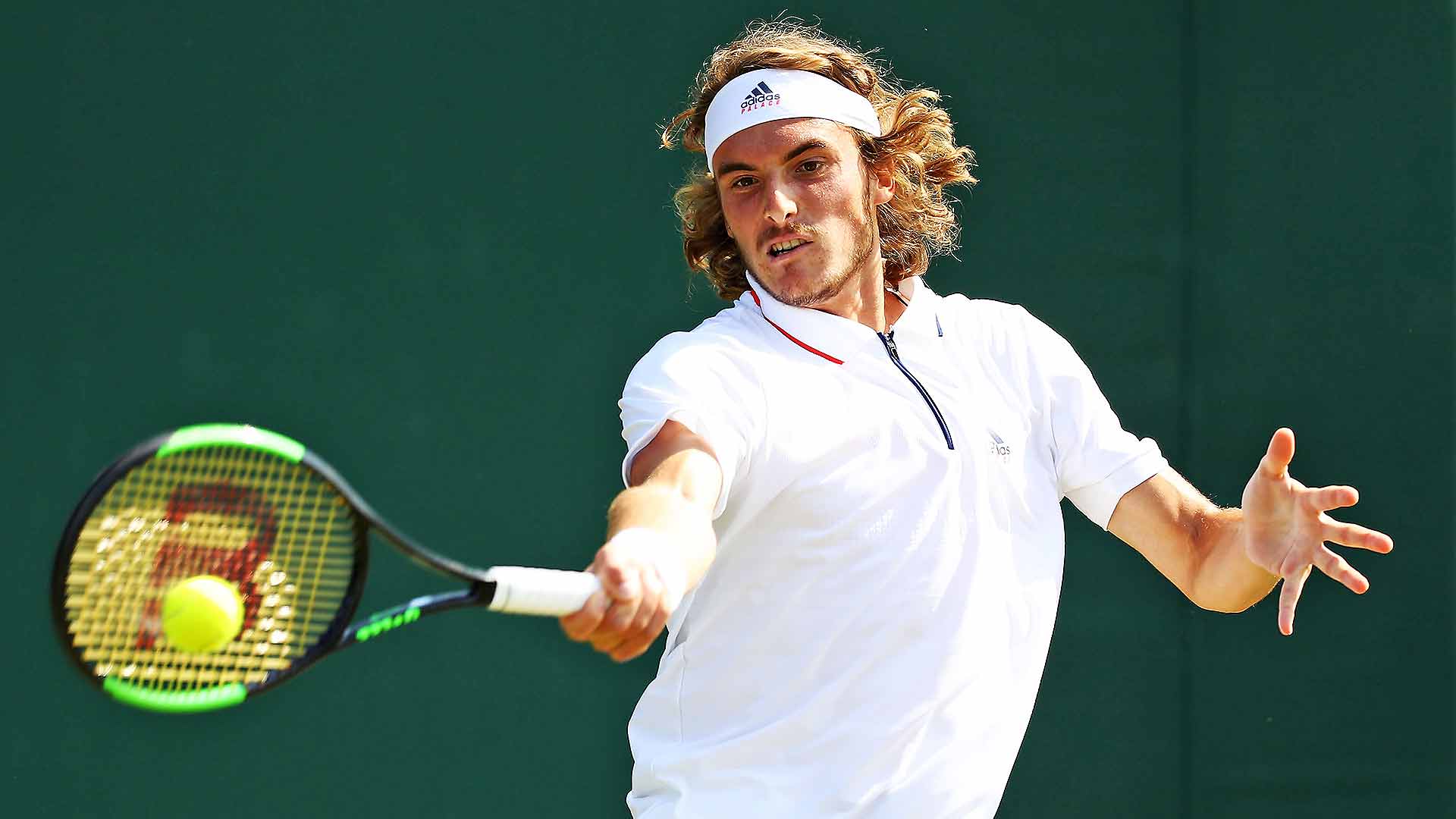 Seeded 7th, but 4th favourite according to the bookies, Tsitsipas is one of the new generations’ up and comers who has one hell of a game, but not quite there in terms of mentality at only 21 years of age.

This guy has bags of potential though, along with every shot in the book, and if he continues to make progress he could be a future world number 1 when the big 3 eventually retire. He’s beaten all of the top players in the world so we know he has the game, it’s just a matter of becoming more consistent. I think he’ll go deep this year but may not have enough to go all the way. We’ll soon see. 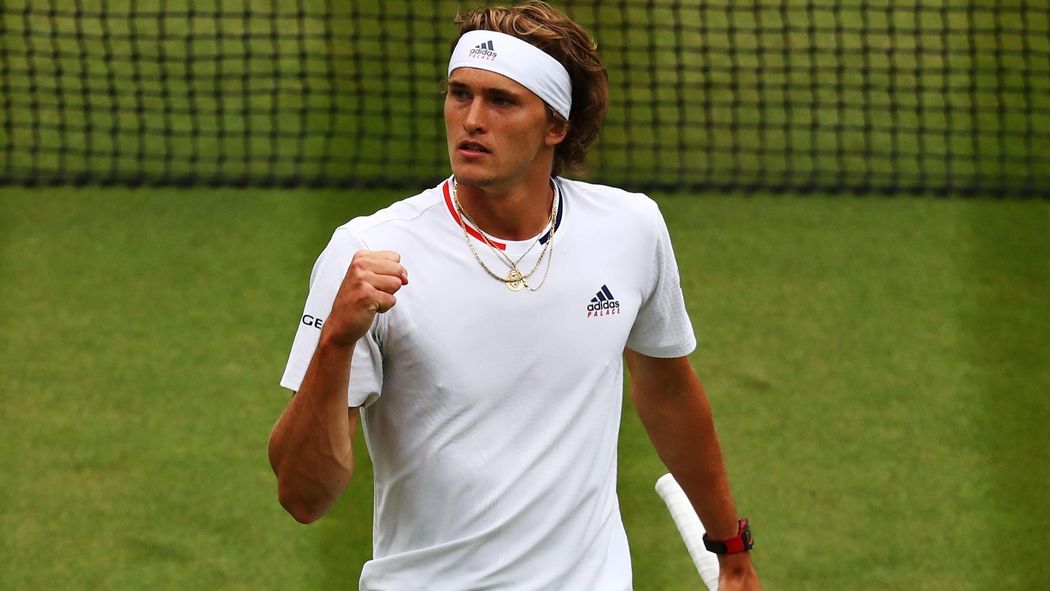 Zverev has already proved he belongs at the top of the game with some huge tournament wins, including Master’s 1000 titles in Canada & Rome in 2017 and Madrid & the season ATP World Tour finals in 2018. He hasn’t had a particularly great 2019 by his standards but on his day is capable of beating anyone.

I’m not sure grass is a favourite surface of his but he has a huge serve and game, which makes him a dangerous opponent on any surface. He’s quite a big outsider to win but may be worth a punt.

Let us know who you think will win this year, and why, in the comments section below!

Also, don’t forget we are still running our site survey, please check it out by clicking here